Three minutes of explosions and CGI galore. Oh, and there's a submarine.

Officially called “The Fate of the Furious,” the eighth installment in blockbuster movie franchise seems to have a twist in the story as Dominic Toretto (Vin Diesel) is apparently betraying his family, but surely there’s a logical explanation for that and it has something to do with Cipher (Charlize Theron). Speaking of the word “family,” it’s prominently used throughout the entire trailer, but that’s hardly surprising.

As you’ve come to expect, lots of the scenes heavily rely on CGI, including the one with the wrecking ball obliterating several cars. The trailer also shows Hobbs (Dwayne "The Rock" Johnson) hanging out with Deckard Shaw (Jason Statham) in jail throwing punches and causing what seems to be a riot.

Mr. Nobody (Kurt Russell) is back and appears to be the man in charge of the team trying to take down the bad guys. Roman Pearce (Tyrese Gibson) and Tej Parker (Chris “Ludacris” Bridges) are up to their usual shenanigans, while Letty Ortiz (Michelle Rodriguez) is as angry as ever. The Fate of the Furious also welcomes some new faces, including Scott Eastwood and Helen Mirren. 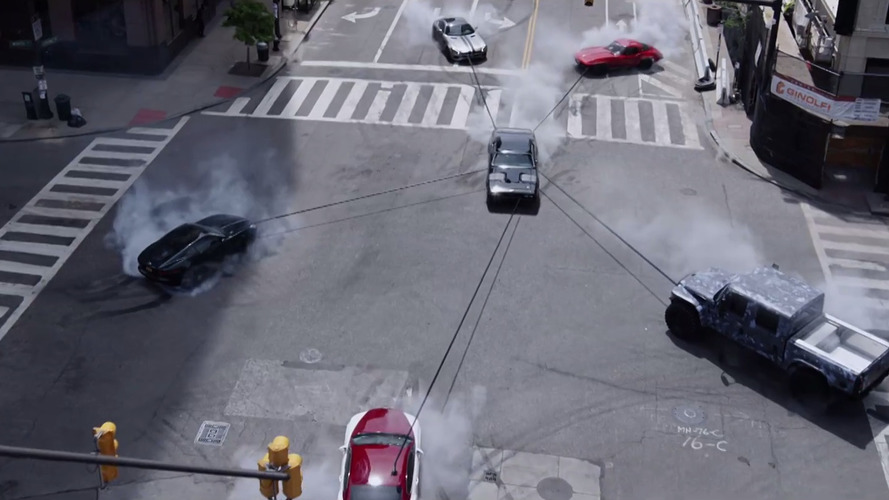 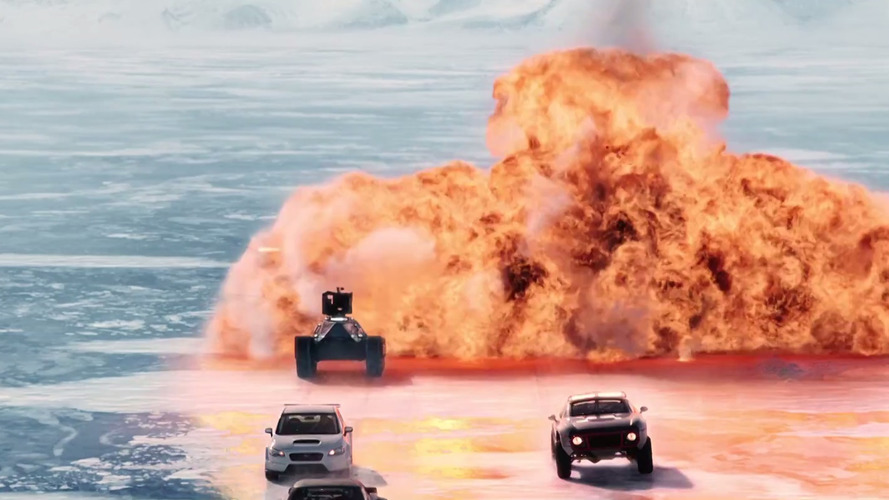 The usual high-end cars, a tank, and military vehicles are featured, but the people behind the movie are kicking it up a notch by adding a submarine into the mix. As for street racing, it’s only briefly displayed in the trailer somewhere in Cuba, proving once again the franchise is not going back to its roots.

Directed by F. Gary Gray (Straight Outta Compton), The Fate of the Furious will be out on April 14, 2017. It won’t be the last as we know for sure it will be followed by two additional movies in the years to come, bringing the grand total to 10. That’s when the franchise will come to an end, but a spin-off with Hobbs has been mooted.

Gallery: The Fate of the Furious trailer