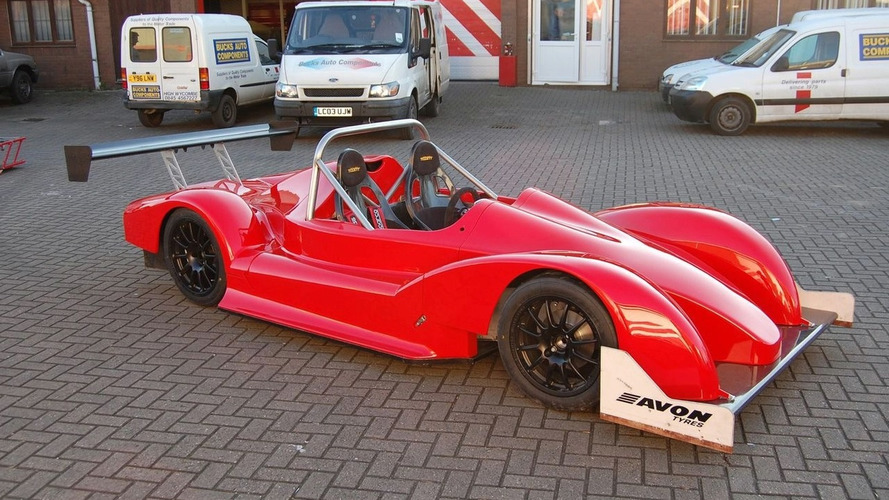 A new road-legal track car named the Inverter has been announced by expert race car makers Reynard. It uses a Honda Fireblade or Suzuki Hayabusa engine.

One of the most respected race car manufacturers in the world, Reynard, has been building track cars for racing formulae such as Le Mans, IndyCar and F3 since 1970 and their latest fully road-legal project is called the Inverter. It may sound unusual to name a car ‘Inverter' but Reynard have wind-tunnel tested it and found that theoretically it would be able to drive upside down at 100mph. Hence the name Inverter.

Built around a precision-crafted steel tube frame that can be dressed in either a carbon fiber or fiberglass body, the Inverter can pull up to 4g in cornering forces, something only F1 cars can claim to do. It weighs in at only 400kg with fuel, water and oil but with no passengers. Several engines can be selected, including ones from the Honda Fireblade and the Suzuki Hayabusa. The engines are mated to a 6-speed paddle-shift sequential gearbox with full throttle-blipping abilities on change-down. Reynard says with slight modifications to the rear frame even some car engines can be used to power the Inverter.

Road tyres can be fitted for road use and of course track tyres for that purpose as well. With the Fireblade engine which revs at up to 14,000rpm the Inverter returns a 360bhp (268kW)/tonne power to weight ratio. Fitted with the Hayabusa engine the figure jumps up to 530bhp (395kW)/tonne. A top speed of 150mph (241km/h) is attainable.