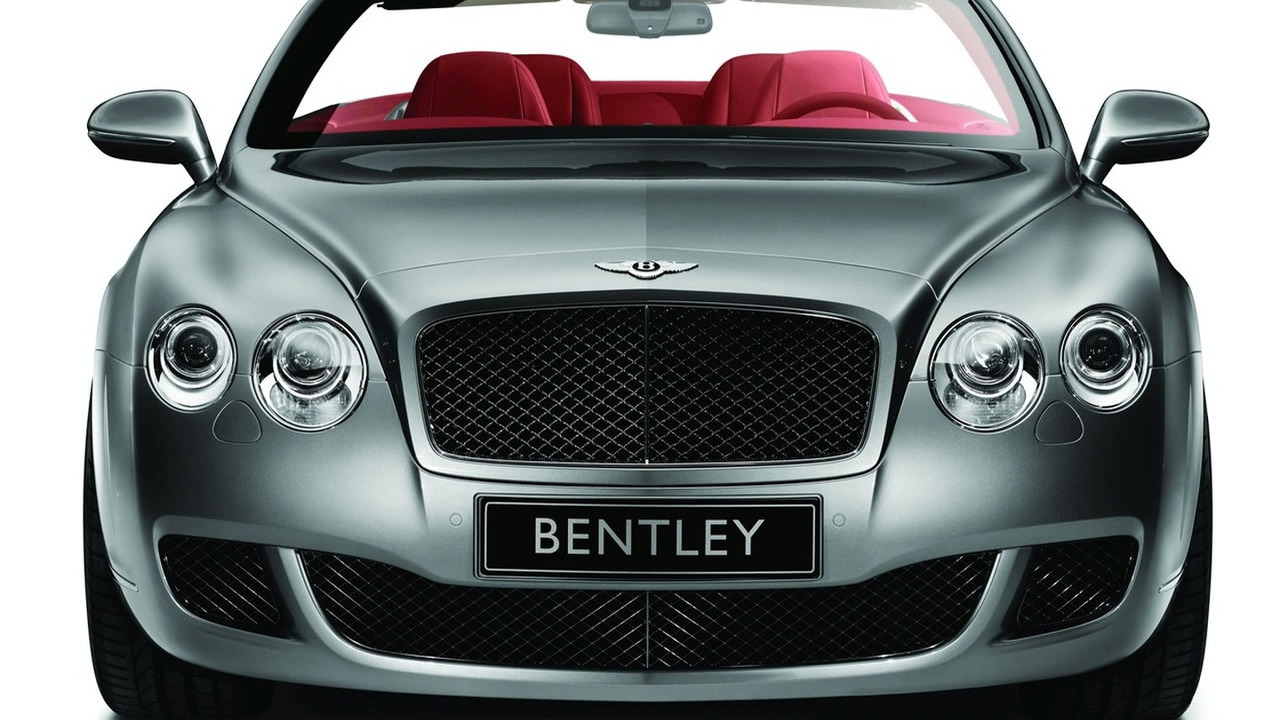 After crashing out his two-day old Ferrari 599 GTB, Cristiano Ronaldo showed up to a Manchester United practice today in a Bentley Continental GT Speed. But killing a £200,000 may have made him uninsurable.

Cristiano Ronaldo is back to driving a Bentley Continental GT Speed a day after he wrecked his Ferrari 599 GTB. Ronaldo's troubles may go further, as he is reportedly uninsurable.

The crash happened Thursday morning as the Portuguese footballer was headed to practice with his team, Machester United, when he lost control of the Ferrari in a tunnel under the Manchester Airport. His teammate, Dutch goalkeeper Edwin van der Sar, was trailing behind in his own Bentley. Upon seeing the accident, van der Sar pulled over to aide his teammate. Although shaken up, Ronaldo was uninjured in the crash. The pair drove to the Man U practice in van der Sar's luxury coupe.

That may have been enough for Ronaldo to forget about the £200,000 he had just wrecked. He showed up to training today in his own Bentley Continental GT Speed. Last September, Ronaldo ditched a Bentley Continental GTC in favor of the GT Speed. He has an impressive collection of vehicles, including a Bugatti Veyron, Rolls Royce Phantop Drophead Coupe, two Porsche Cayennes, and a BMW M6.

The Ferrari was his latest acquisition. He had just purchased the red 599 GTB, with a top speed of 205 mph, earlier in the week.

Despite his collection, Ronaldo's UK driving days may soon be over. One of the largest insurance brokers in the United Kingdom, AA, claims they have not been able to get a single offer from any of their providers. "We cannot find anybody who would touch him with a bargepole," a spokesman for AA told The Guardian.

The spokesman continued to discuss the high risk of insuring a footballer, and not simply because of off-field behaviour. "It's not just the cost of the car itself. Imagine if there were three premiership footballers in one car and they received injuries that meant they couldn't play again," he said.

"We would be paying out for loss of earnings, paying sponsors for failure to fulfil contracts – the costs just go on and on."

But the underwriting manager at insurance firm Adrian Flux says anything is possible. "It can be done," Gerry Buck said. "It just depends how much money he is prepared to pay. Off the top of my head I would think it would be £40,000 as an absolute minimum and possibly quite a lot more."