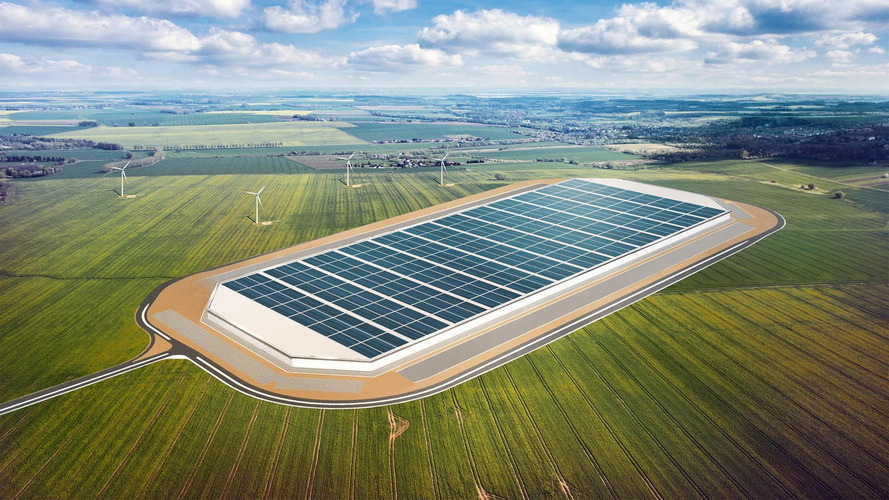 Maybe the largest lithium ion deposits in Europe have something to do with it.

Tesla’s Gigafactory in Reno, Nevada, will span 5.8 million square-feet and employ more than 6,000 people upon its completion. Those stats alone make it the largest lithium-ion battery cell plant in the world. But before the paint has even dried in Reno, the company is looking for a European location to build its second factory.

Earlier in the year, French Energy Minister Segolene Royal offered the site of a decommissioned nuclear power plant to the automaker. But now it looks like the Finnish town of Vaasa is also throwing its name into the ring – and it has an ace up its sleeve.

According to a blog post on the city’s website, officials believe that Vaasa is the perfect spot for a new Tesla Gigafactory given that it’s located near Kaustinen, the location of the largest lithium deposits in Europe. "Vaasa has the perfect qualifications to work as Tesla’s partner, and to be the optimal location of the Gigafactory in Europe," said the Mayor of Vaasa, Tomas Häyry. "We need visionary and ambitious goals that motivate all who can make a contribution. This is a project that builds Vaasa’s future for several generations to come."

Though the proposal is still in the early stages, the city of Kaasa is gathering a group of experts in relevant fields such as engineering, logistics, and project management, to present a more structured proposal to Tesla later down the line. That more detailed plan for the proposed Gigafactory location is expected to be released in the first quarter of 2017.

For Tesla, the idea of a European facility has been a long time coming. With a goal to produce as many as 500,000 electric cars by 2018 and introduce the more affordable Model 3, the facility could help meet that goal.