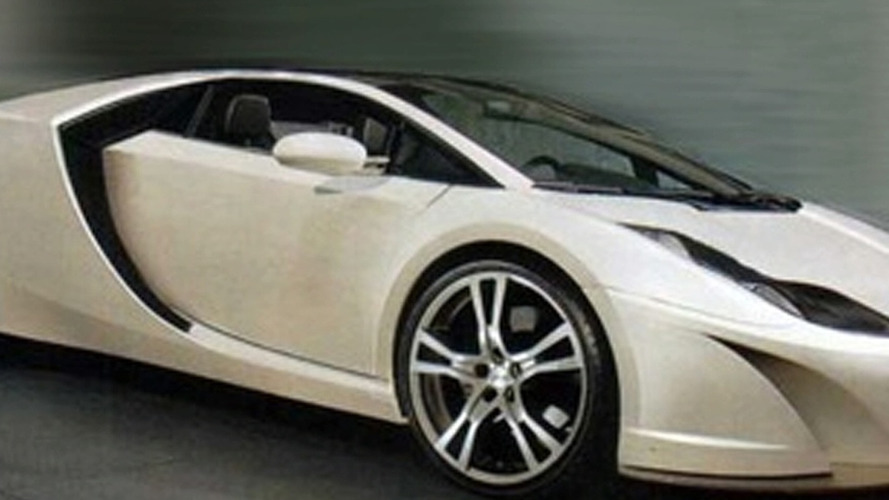 It's been about 4 years since Lotus discontinued the Esprit V8 and a new Esprit has been a long time coming. It will now be a littler longer time in coming.

It appears Lotus has delayed the debut of the new Esprit, which was due for launch this year, until 2011.

Speculation is that Lotus is working on a hybrid version of the Esprit, which has been said will be powered by BMW's 4.4 liter V8. The 4.4 liter, bi-turbo V8 with 400 hp is already employed in the BMW X6. The Esprit may be taking that engine to about 500 hp. Possibly, also as part of a hybrid marriage with an electric motor.

Details are few on the enviro-friendly intentions of Lotus for the new Esprit. But Lotus has been laying the ground work lately for its push into new propulsion technologies. It recently announced development of an electric Lotus with extended range capabilities through a petrol-powered generator. It is also developing a hybrid drivetrain for motorsport in a partnership with Honda based on the Civic hybrid technology.

The Lotus Esprit is meant to compete with models such as the Ferrari 430 and the Lamborghini Gallardo. Having a hybrid supercar on the market would give it a competitive edge, but it must get the new Esprit to market first.