All BMW models will be electrified by 2020 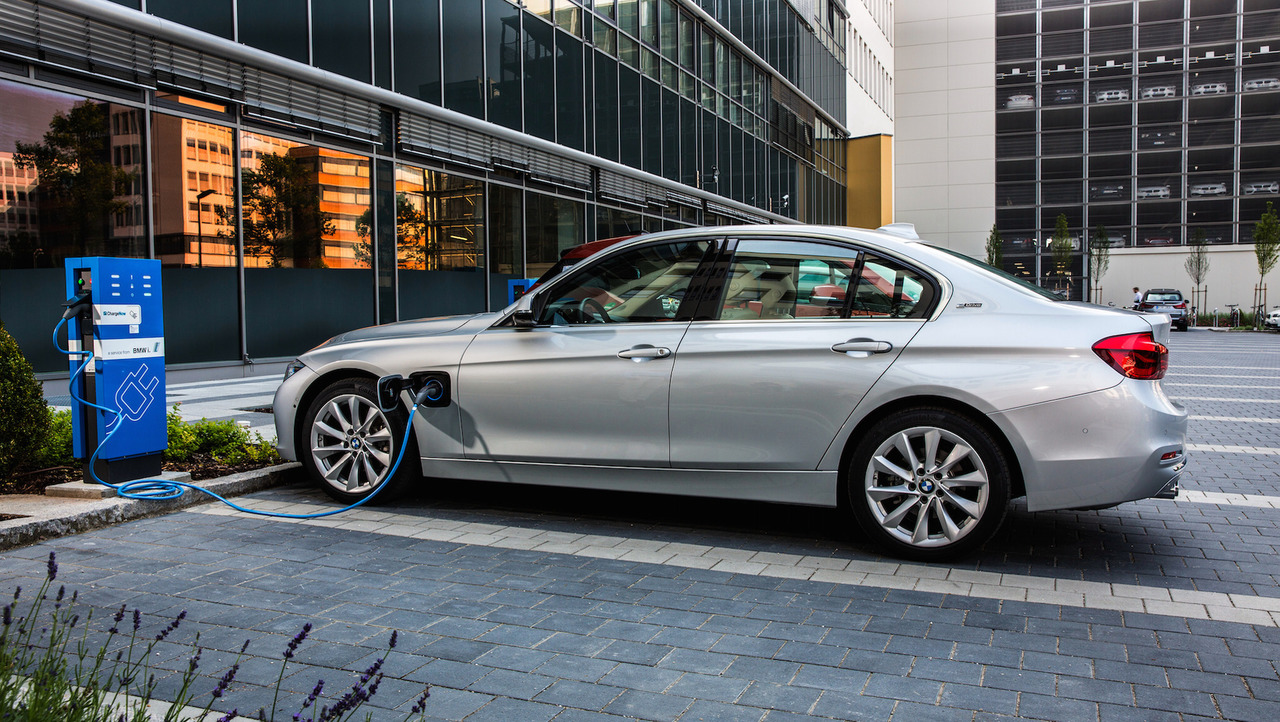 The German automaker is extending its range with an offensive of electrified products.

The i3 hatchback and the i8 sports car were just the starting points in BMW's pursuit of battery power, it seems. By the year 2020, the German automaker wants all of its models to have some form of electrified powertrain. That’s what BMW Group CEO Harald Kruger said in a new interview.

Speaking with Car and Driver, Kruger cites the quickly accelerating electric motors as an enhancement to that signature "sheer driving pleasure" synonymous with BMW vehicles of yore. He also notes that all of the electrified models will retain the sporty driving characteristics found on the gas-powered versions, which is good news for enthusiasts.

Similar to the current 330e and 530e, the new models will fall under the iPerformance sub-brand. The 2 Series, 4 Series, 6 Series, and the entire range of SUVs (apart from the X5 which already falls into the category), will be included in that designation by 2020. The new roadster/Toyota Supra – which will make its debut in 2018 – is also expected to get battery power.

But even with the electric onslaught, BMW isn’t betting on its electrified range to replace its current lineup entirely. The company says electrified vehicles won’t account for more than 20 percent of sales volume through 2025. That same year, BMW anticipates the introduction of a number of hydrogen fuel-cell vehicles, which will eventually boost that number slightly.

Since its conception, the BMW i sub-brand has sold over 100,000 electrified vehicles. The company hopes to match that number in 2017 with the introduction of a sportier i3, and plug-in hybrid versions of both the 5-Series and Mini Countryman. The Countryman will be the first electrified vehicle offered under the Mini moniker.