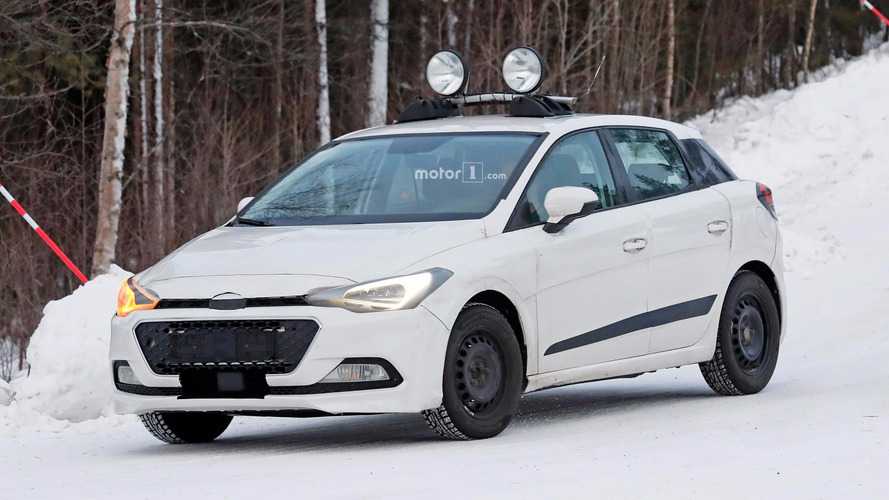 Following a spring reveal, most likely at the Geneva Motor Show in March.

The SEAT Ibiza has a long history behind it, stretching back to the year 1984 when the first generation came out. The current model has been on sale since 2008, so naturally time has almost arrived for the supermini to make the transition towards a new gen, one that now we have discovered it will be unveiled next spring. It would probably be a safe bet to expect the all-new car to make an appearance at the beginning of March during the Geneva Motor Show, with an online reveal likely scheduled to occur days before its premiere.

Our colleagues from Autocar have it on good authority the B-segment hatchback will effectively go on sale in July when the fifth-gen Ibiza will be the first production car to hit the streets riding on the shortest iteration of the VW Group’s flexible MQB platform. It will be followed months later by the overhauled Polo sharing the same underpinnings, but that’s a story for another day.

SEAT is pushing the new Ibiza a bit more upmarket and it’s doing that by giving it an upgraded interior cabin with additional soft-touch plastics, more technology, and extra space as a result of growing in size. As far exterior styling, Spain’s next supermini obviously won’t look like a Hyundai i20 nor will it have those roof-mounted lights. Expect a very sharp design in the same vein as the recently facelifted Leon.

Although the VW-owned marque hasn’t said a word about what will power it, we already know it will use an assortment of three- and four-cylinder gasoline and diesel engines, all of which are going to be turbocharged. Just look at what the Polo and Fabia have and you can easily paint an accurate picture of the Ibiza’s engine lineup. A naturally-aspirated 1.0-liter might be offered in select markets to serve as the entry-level unit.

The bad news is SEAT has phased out the more practical Ibiza ST wagon citing weak demand, but instead there’s going to be a crossover called “Arona.” It’s scheduled to be unveiled in September 2017 and will likely be offered only with a front-wheel-drive layout.

Not only will the next Ibiza be built at home in Martorell, but it’s also going to be assembled in Algeria together with the refreshed Golf and Octavia as well as the Caddy.