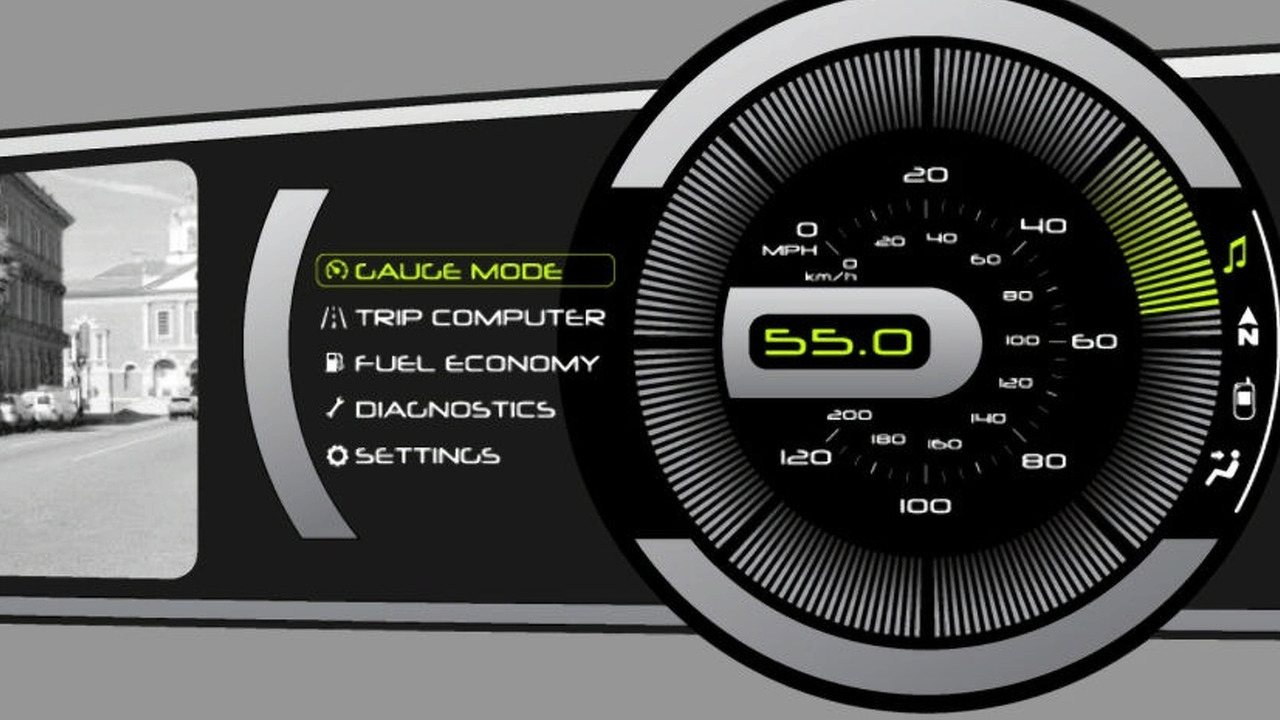 Sync, the voice activated information and directions service, will soon appear on all Ford, Lincoln, and Mercury vehicles. By 2011, the company plans to launch the feature worldwide.

Ford will take Sync, a voice-activated information and directions service, global within two years. CEO Alan Mulally laid out a plan for the device yesterday at the Consumer Electronics Show in Las Vegas.

Sync will be rolled out on Ford's entire North American lineup by the end of this summer. Ford predicts over one million Sync-equipped vehicles will take to the streets by August 2009. They will expand the program to include all Ford, Lincoln, and Mercury products by 2011.

Sync will make its first appearance outside of North America in Europe starting in 2010. Run on Microsoft software, with innovations from companies like INRIX, TeleNav, Tellme, M/A-COM, and Airbiquity, Sync well recognize spoken words in seven western European languages and three eastern European languages. Following Europe, Ford Motor Company will take the product to the Asia and the Pacific Rim, and Australia.

Mulally also laid out many of the new features to become available on the Sync, including turn-by-turn directions, live traffic information, and increased portability of settings. Sync works in part by synchronizing with a bluetooth enabled mobile phone. Custom settings will now be stored according to phone, which drivers can take with them from Ford to Ford.

Sync will be available for free for the first three years of ownership. It is unclear if monthley subscription fees will kick-in at that point. In a statement, Mulally was quoted as saying, "No one in the automotive industry offers this level of connectivity as simply and affordably as Ford."

Sync uses voice recognition software to understand questions the driver asks. As demonstrated in a recent video concept, Ford is planning on replacing its instrument cluster with a videoscreen. On screen would be the Sync avatar, Eva, who will then provide the answers in real time.

"Our Sync platform links customers from their vehicles to their hand-held devices to the Internet -- a level of connectivity that will continue to expand as we integrate new and emerging applications from our industry-leading partners."