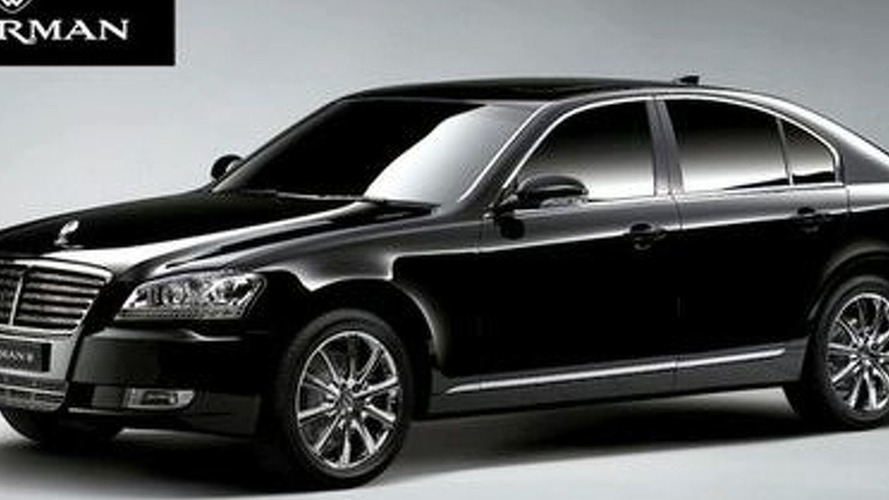 After a terrible 2008, South Korean automaker SsangYong Motors is nearing bankruptcy. Their parent may be looking for a way out, so they can buy a brand owned by the Big Three.

South Korean manufacturer SsangYong Motors will try and enter court receivership as a last ditch effort to avoid complete bankruptcy. A massive slump in the Korean auto market, as well as the global market, is believed to be the reason for their troubles.

Chinese company SAIC Motors, SsangYong's largest shareholder, has been looking for a way out of the company. Earlier in the week, Ssangyong's workers spent a day on the picket lines on news reports that the company would layoff nearly 60% of the production line force. Laborers have begun voting on a longer strike.

SAIC may be looking to dump Ssangyong in favor of purchasing a better brand. With the Big Three in Detroit hit so badly, brands like Saturn, Saab, and Volvo are now on the market. SAIC's interest in these companies has been rumored in regional press there. SAIC can keep their majority stake in Ssangyong if the automaker enters receivership, but the court will take control of the business.

Other measures proposed to save the company include cutting wages by 30 percent, employee buyouts, and early retirement. Company shares have dropped nearly 77% over the last year, with trading of company stock now suspended.

The fourth largest Korean automaker, far behind Kia and Hyundai, SsangYong began as a Jeep-builder for the U.S. Army after the Korean War. They grew over time into a company making 200,000 vehicles per year, including the SsangYong Actyon SUV and pick-up truck, the Kyron and Rexton II SUVs, and the Rodius MPV/SUV crossover. They lost nearly $75.5 million in 2008.