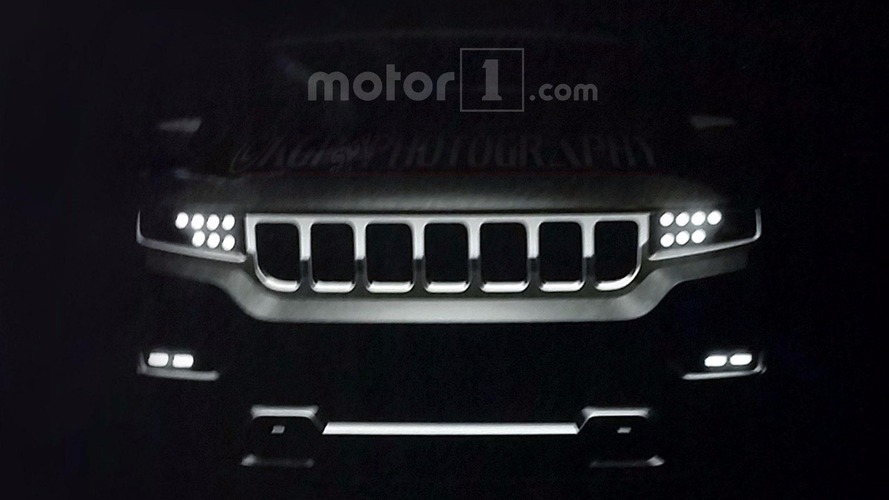 The new premium SUV was expected to arrive in 2019.

Anticipating the arrival of a new Jeep Grand Wagoneer in 2019? Don’t hold your breath. Development of the premium three-row SUV has reportedly come to a standstill, indicating its arrival could be even further out, if at all.

According to Automotive News, at least two suppliers have come forward and confirmed the alleged stop in development. Though Fiat Chrysler has yet to comment on the latest stoppage, this isn’t the first time the supposed $100,000 SUV has been put on hold. In November, it was reported that the project could be axed entirely.

The halt in development is said to be due in part to a number of engineering issues. As first reported by Autoline Daily, the company alleges it might not be able to find a way to adapt the Grand Cherokee’s platform to a larger segment – from a two-row to a three-row setup. Other reports suggest that the company just doesn’t have any money to spare given the retooling scheduled for the Sterling Heights, Michigan, and Toledo, Ohio, plants in preparation for even more Ram pickups.

Whatever the case, the proposed Grand Wagoneer is still expected to arrive sometime in the next few years. We caught our first glimpse of it after a leaked dealer presentation hit the web, showing off an LED-heavy fascia and a more distinguishable rear over the standard Grand Cherokee.

Even without the new Grand Wagoneer in the lineup, Jeep will still be plenty busy. The new and slightly improved Wrangler is expected to arrive in 2018, as is a Hellcat-powered Grand Cherokee Trackhawk. Hopefully a new Grand Wagoneer will follow, but only time will tell.