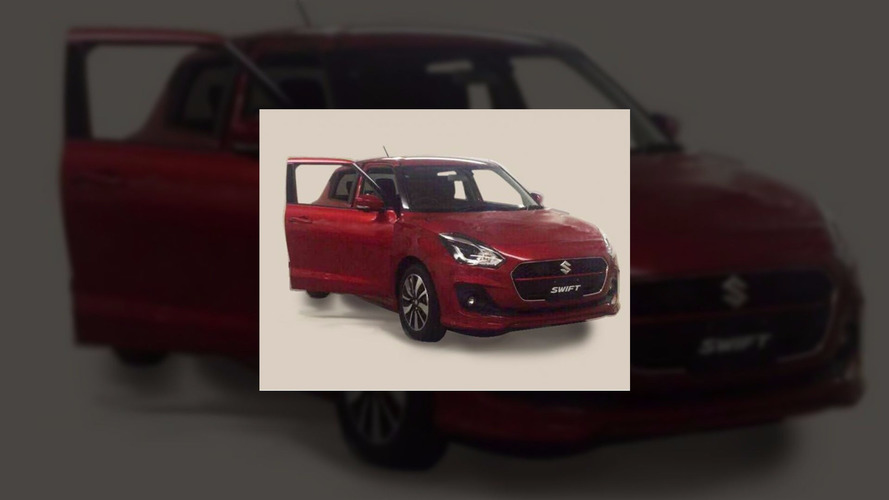 The next-generation of Suzuki's funky subcompact has gained kind of an angry face.

Have you noticed that small cars are getting angrier?

Take the Suzuki Swift. The current version presents an appealingly friendly, even cute face. But the front end styling of subcompact hatchbacks - “superminis”, as they are known in Europe - is becoming more angular, with squinting headlights and gaping grilles. Which makes them look, well, angry.

As this leaked image - posted online by tipster Ferd - shows, Suzuki’s stylists have followed that path with the next-generation Swift. It has squinting headlights and a gaping grille, combined with a lower apron that almost looks like a beard. It doesn’t look as furious as the Mazda 2, for instance, but it definitely isn’t happy about something.

Back in March, a number of official renderings showing the next Swift were leaking online, and the finished car appears to be more-or-less identical.

Blacked-out A and C-pillars create a “floating” roof effect, and the roof itself angles down quite sharply towards the tailgate. The current car sits bolt upright - this is much sleeker.

Though unconfirmed, it seems likely the Swift will use the same platform as the Baleno, which is a similar size but comes in at a lower price point. Engines are expected to include a naturally-aspirated 1.2-liter unit offering 90 horsepower (66 kilowatts), a 112 hp (82 kW) 1.0-liter turbo, and a 1.4-liter turbo with 140 hp (103 kW) reserved for the Swift Sport.

The Swift name first appeared in 1983. The second generation model was launched in 1989 and lived a very long life. A replacement finally arrived in 2003, taking a giant leap forward to become a genuine contender among the supermini establishment.

The new, fifth-generation Swift is expected to be launched in the first quarter of 2017. A number of prototypes have been spotted testing on public roads. 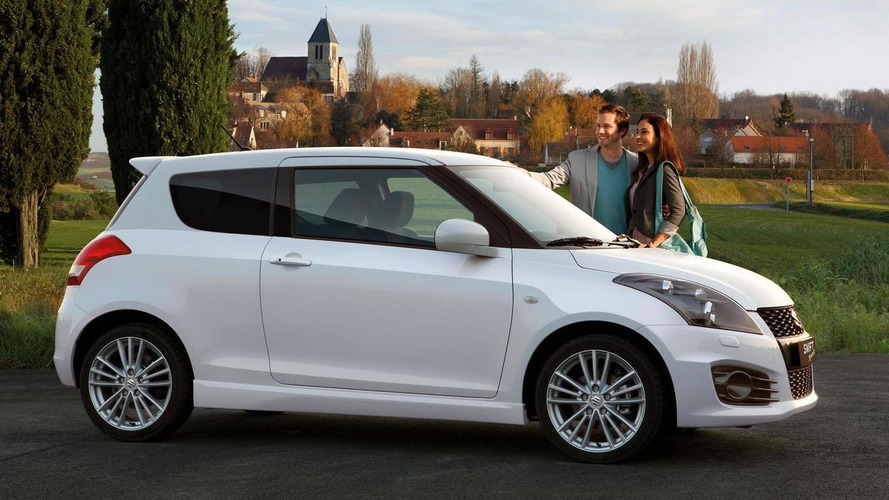