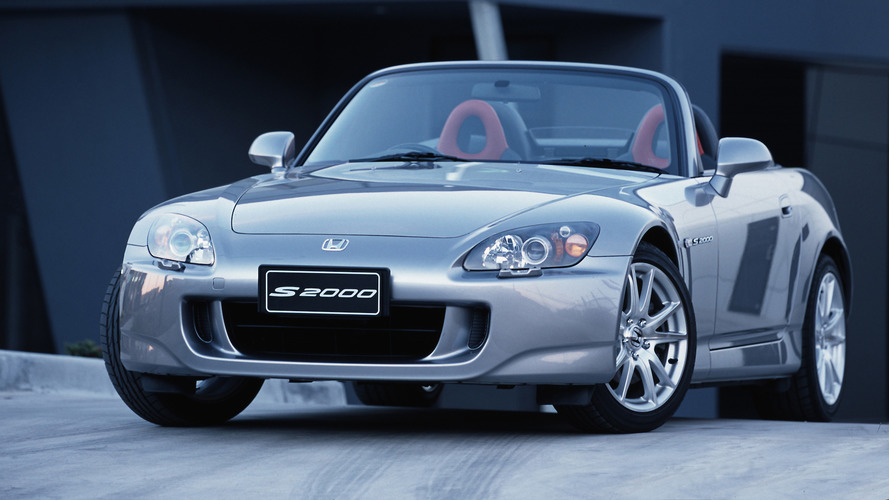 Too bad it’s probably one of the last ones left.

Even after Honda ended production of its iconic S2000 sports car in 2009, we continued to see a small number of new examples trickle out of dealerships years later. In 2010, 85 S2000s were sold new in the U.S., in 2011, that number dropped down to five, and in 2013, just two were moved new, according to Goodcarbadcar.net. But are there still new examples being sold here and now in 2016?

According to CarAdvice, the answer is yes. While we've seen some well-kept, low-mileage examples sell in previous years, none compare to the one brand-new S2000 that was sold this year in Australia, eight years after the car was discontinued by Honda. It showed up on the VFACTS industry statistics sheet, and was confirmed by Honda Australia’s director Stephen Collins to have been sold out of a New South Wales dealership in November.

No one is sure how much the new owner paid for this pristine Honda sports car, but it’s believed to be the last new example in the country – likely tucked away by the dealership as a show piece – and most likely one of the last new examples in the world. For what it’s worth, brand new in 2008, an Australian version would set you back about $73,590 AUS ($54,873 USD), depending on the spec.

Whatever the cost, that lucky new owner walked away with one fun little sports car. Under the hood is a 2.2-liter four-cylinder engine that's good for 237 horsepower (176 kilowatts) and a 0-60 mph (0-96 kmh) time of about 5.5 seconds. Of course, all that power comes paired to a  2,813-pound (1,275-kilogram) curb weight and a six-speed manual transmission.