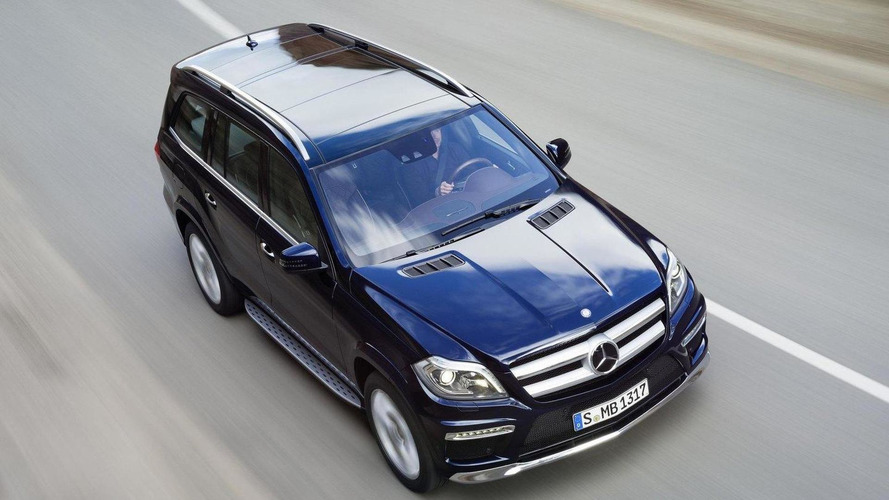 Judge says the plaintiffs have not proved they were actually misled.

A judge has shut down a proposed class action lawsuit against Mercedes-Benz over allegedly falsified emissions figures given for “BlueTec Clean Diesel” engines.

The plaintiffs claimed Mercedes advertised its diesel cars as producing lower emissions than was actually the case. Lawyers acting on their behalf said the cars produced more nitrogen oxide than is legally allowed in the United States during real world tests.

Mercedes launched its 3.0-litre, six-cylinder, turbocharged BlueTec diesel engine in the U.S. in 2010. Available in the E-Class and S-Class sedans, ML-Class and GL-Class SUVs, and R-Class minivan it uses a urea-based fluid known as Adblue to scrub harmful nitric oxides from the exhaust gases. More recently, a 2.1-liter, four-cylinder, twin-turbo option was added.

When the allegations were first made, Mercedes said they were “without merit”, and the company would “defend itself against them with all available legal means”.

According to Reuters, New Jersey U.S. District Judge Jose Linares threw out the case saying the plaintiffs had no basis to bring it, as the were unable to prove they had actually seen advertisements touting the lower emissions.

Judge Linares gave the plaintiffs leave to alter their petition.

Manufacturers of diesel-engined cars have found themselves under increased scrutiny in the U.S. since Volkswagen’s emissions cheating was revealed in September of 2015, which has lead to a recall of 11 million vehicles worldwide and a settlement package for U.S. owners and authorities totalling $15.3 billion.

In April of this year, the U.S. Department of Justice asked Mercedes to launch an internal investigation of its emissions certification and admissions process. Exactly why the request was made and the results of the investigation - if, indeed, it has been concluded - have not been made public.