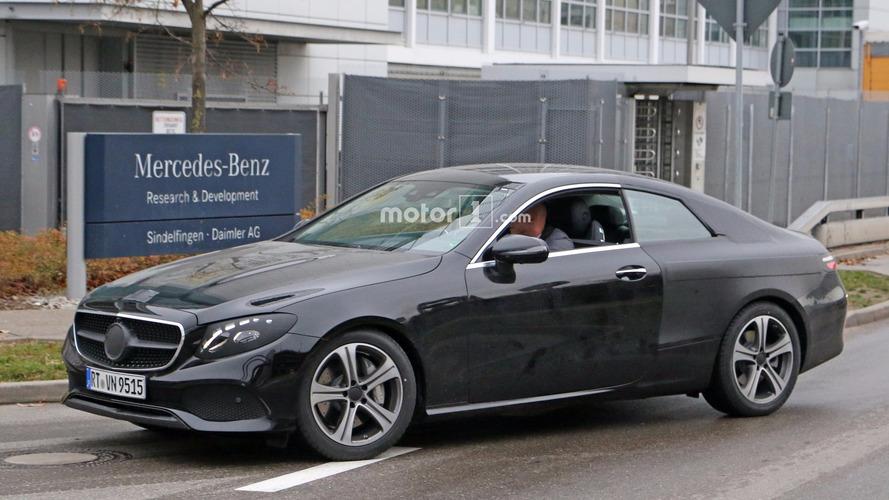 This sleek coupe looks like a great way to combine style and speed.

Mercedes-Benz’s recently announced high-tech 3.0-liter inline six will hit the road in 2017, and AMG will reportedly tune the engine for a model of the upcoming E-Class Coupe called the E50, according to Autocar. The exact output of this high-speed Autobahn cruiser isn’t entirely clear, but Mercedes says the standard version of the powerplant (below) makes over 408 horsepower (300 kilowatts) and more than 369 pound-feet (500 Newton-meters) of torque.

Mercedes calls the new inline-six the M256, and it features a turbocharger with an electric auxiliary compressor. An integrated starter-alternator saves fuel by offering an extra boost of hybrid power. The German automaker claims this layout gives the mill the output of a V8 and is virtually lag free. The powerplant will arrive first in the S-Class before trickling down to other vehicles.

Further down the lineup, the E-Class Coupe would also be available with tunes of Mercedes’ 2.0-liter turbocharged four-cylinder. Europeans would have the choice of diesel-fueled four- and six-cylinder powerplants, but they are unlikely to be available in the United States.

Spy shots show the E-Class Coupe with a sleek look in a similar vein of the two-door versions of the C- and S-Class. According to Autocar, Mercedes differentiates the interior from the sedan by giving it a slightly tweaked dashboard with new air vents and sport seats. In addition to the standard rotary controls, customers also reportedly have the choice of a new touchpad for interacting with the infotainment system.

The E-Class Coupe will debut in January at the North American International Auto Show in Detroit, Michigan. Sales will begin in the latter half of the year. A convertible E-Class will also premiere sometime in 2017.