James May expects to quit The Grand Tour in five years 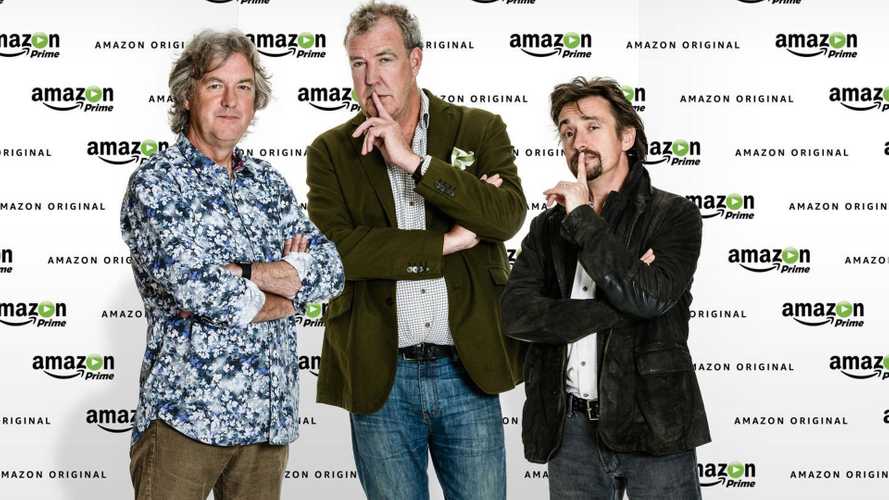 He says he doesn't want to be "fart-arsing around" on The Grand Tour for years.

The mighty trio Jeremy Clarkson, Richard Hammond, and James May won’t be on TVs forever and we have to face it. In fact, May could leave The Grand Tour in five years from now, as he has admitted in a recent interview in the Christmas issue of Radio Times.

Like all human beings, May is getting older and he has declared “we [the team] will be too old for it” soon. “We have to accept that fairly soon we will be too old for it,” 53-year-old May told Radio Times. “Richard Hammond [46] is a reasonably fit bloke who looks after himself, me and Jeremy [56] aren't.”

“Jeremy is particularly decrepit and I find growing within me – I try to fight it for some reason, but I'm giving into it – a much stronger, nesty sort of instinct. Within the next five years I don't want to be fart-arsing around.”

More about The Grand Tour:

Naturally, May doesn’t feel trapped into being part the show longer than he’s actually willing to. “I don't feel trapped because I'm just about in control of it. I'm not beholden to anyone, I'm not waiting for a pension or a carriage clock."

"But you have to know when to step back, and to be honest I thought it would have happened by now. Eventually I want some other people to do it.”

We’ve still got plenty of shows to watch from Clarkson, Hammond, and May, as the trio has signed a deal with Amazon for three seasons of The Grand Tour and a total of 36 episodes spread over three years. Just before Christmas, on December 23, TGT will also release a special episode, and a week later another “epic journey” will be published.

What's more, James May will be back at BBC with a special edition of his The Reassembler series, set to be aired on Wednesday 28 December at 9:00 PM (GMT) on BBC4.