Honda's own Nick Fry in frame for Honda F1 buyout 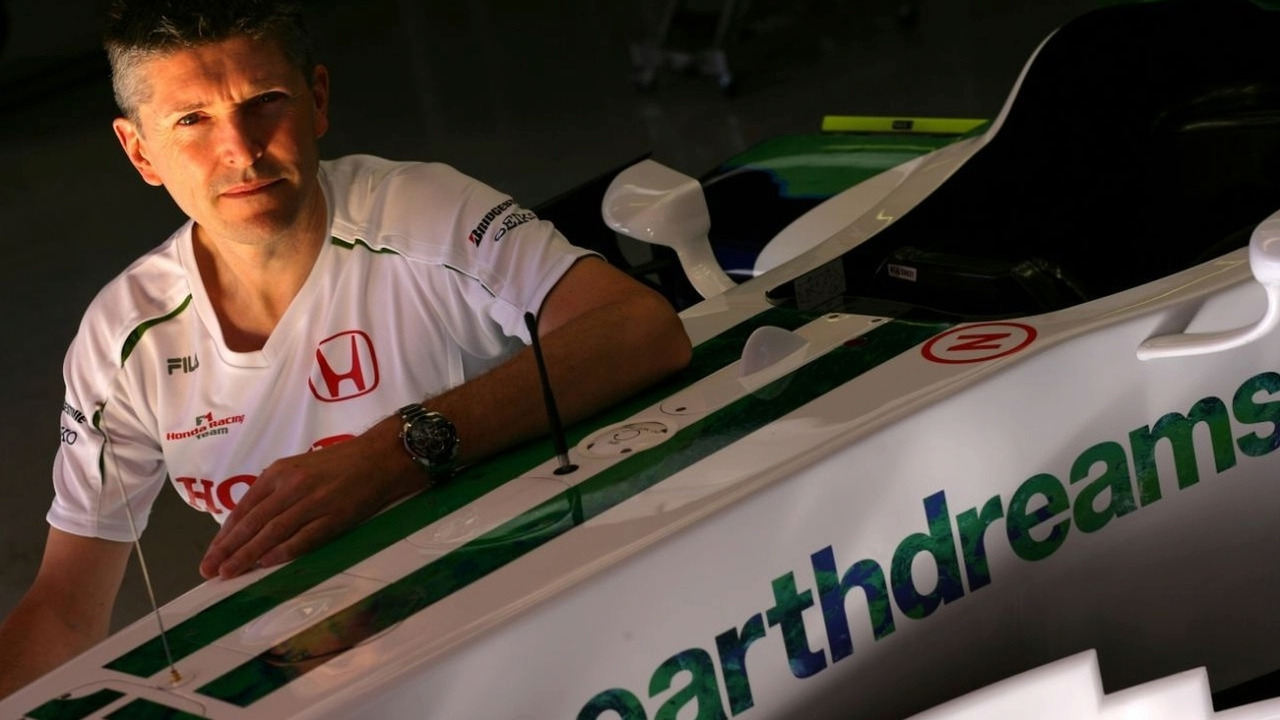 Just over a month after Honda's shock decision to withdraw from formula one, hopes are still alive that the Brackley based team will be rescued in time for the 2009 formula one season.

Just over a month after Honda's shock decision to withdraw from formula one, hopes are still alive that the Brackley based team will be rescued in time for the 2009 formula one season.

Representatives of the outfit currently known as Honda Racing F1 attended the Heathrow meeting of the FOTA team alliance on Thursday, and afterwards made a point of distributing the joint press release.

In the statement, FOTA said all other F1 teams "wished to express their support for the entrant currently known as Honda and they will agree to any name change registered".

A former boss of the team, however, Prodrive's David Richards, indicated at the Autosport International show in Birmingham that he is now less interested in becoming the new owner.

"I just personally feel that the current environment is too unsettled," Richards said on Thursday, adding that the "burden of overhead" is still a problem for teams despite moves to cut costs.

But Honda Racing's current chief executive, Nick Fry, insists that about a dozen serious buyers are still in the frame, while the Daily Telegraph claims that the 52-year-old Briton himself may be positioning as one of them.

The newspaper said the Japanese manufacturer Honda is prepared to spend more than 70m euro to "facilitate a smooth takeover", which would "buy time for Fry to find new sponsors".

The Telegraph also said another serious bidder, the Greek shipping tycoon Achilleas Kallakis, "expressed dissatisfaction" with the reception to his interest and may have joined Richards in going cold on a buyout.