Skoda won't be coming to the U.S. after all 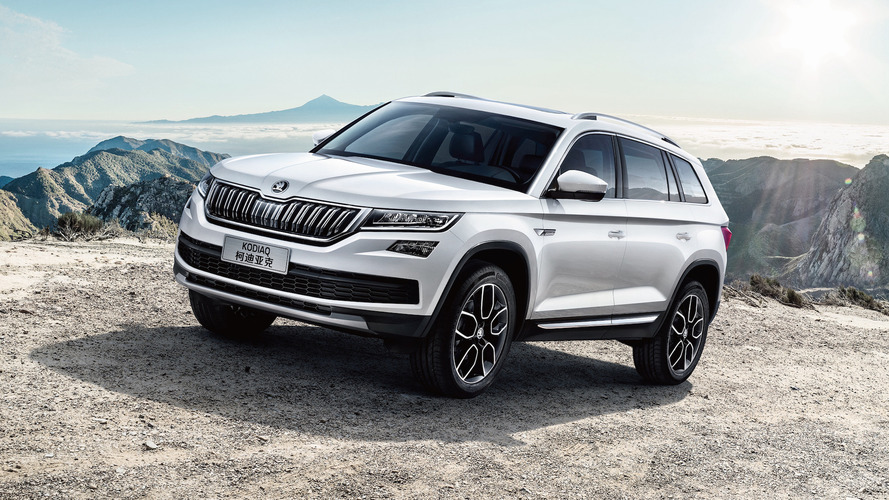 A senior VW board member shut down the idea.

Back in June, Skoda filed trademarks for the Superb, Octavia, Yeti, and even its high-performance vRS moniker with the United States Patent and Trademark Office (USPTO). Naturally, it spurred rumors of the Czech automaker’s arrival in the U.S. But just a few months later, and it looks like our dreams of an American-bound Skoda have all but been dashed.

Though the company is allegedly still mulling over the idea back at headquarters, looking for a way to fill the gaps in the current VW lineup, a new interview with a senior VW board member suggests Skoda won’t be making its way stateside after all. "We may be crazy, but we’re not mad," he told Automobile Magazine.

"Entering this huge market with an unknown brand, a model range focused on Europe, and a non-existent dealer network is pure suicide," he continued. "Furthermore, the last thing Volkswagen of America needs now is in-house cannibalization."

While we may not see the Skoda brand in the U.S. anytime soon, we will see the Czech automaker introduce a range of new offerings in the next few years for the European market. A new Polar SUV will replace the aging Yeti sometime next year and ride on the same MQB platform used to underpin cars like the VW Golf, Tiguan, and Skoda Octavia.

Soon after that in 2020, the new Superb sedan will see plug-in hybrid and electric variants introduced, as will the three-row Kodiaq SUV. By 2025, as many as five zero-emission Skoda models could be on the road... just not in the U.S.