Next Lexus LS will debut at 2017 Detroit Auto Show 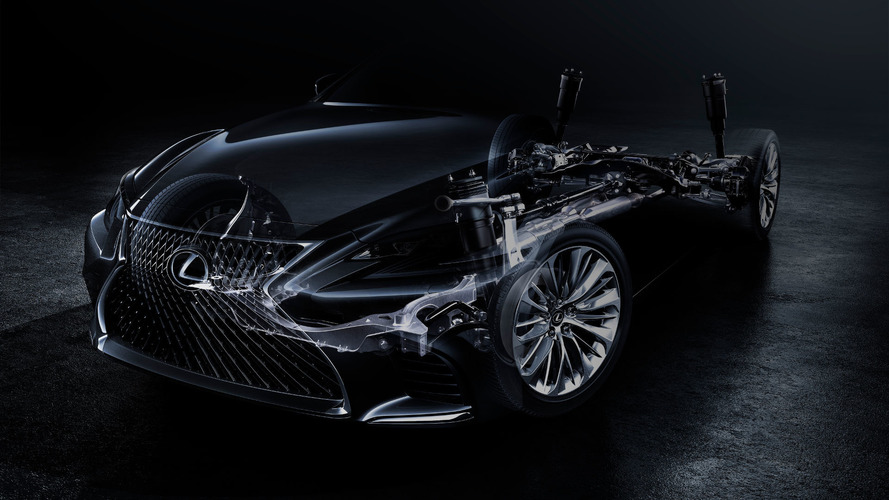 The flagship sedan will share a platform with the sexy LC Coupe.

While we were in Spain for the First Drive of the 2018 Lexus LC recently, the company’s VP of Marketing, Brian Smith, had more news than just the launch of the coupe. In fact, the modular vehicle platform that makes its debut with the LC – called Global Architecture-Luxury or GA-L –will also underpin a whole new generation of the company’s front-engine, rear-drive cars.

As you’d expect from a fully new platform from one of the world’s largest automakers, GA-L is designed to be very flexible. That fact is highlighted by Smith’s revelation of the very next product to be built on the platform, the upcoming new-generation Lexus LS.

Smith revealed that the flagship LS sedan will first be revealed to the public at the upcoming Detroit Auto Show, on January 9 – so we have just less than a month to wait before we know a lot more. In the meantime, this announcement does give us some insight into both the LS, and further permutations of the LC.

It stands to reason that some version of the LC powertrains – both the 471-horsepower V8 with its 10-speed automatic, and the 354-hp gasoline-electric hybrid – could see duty under the LS hood. Even without touching the outputs as seen in the LC, both setups would likely offer satisfactory performance for a bigger, ultra-luxurious sedan. And any rise in power – by way of, say, an upcoming LC F – would be fair game for LS as well.

One of the big questions about the LC was whether or not all-wheel drive would be available some point. Lexus PR in Spain pointed out that it may well be, and the LS news increases the likelihood. It’s hard to imagine a full-size luxury sedan not having an AWD variant, considering every big German luxury brand offers the same.

Oh, and don’t expect GA-L to only see duty under two vehicles. We hear the platform can go as small as the IS, and we’d expect most of the brand’s portfolio to use it at some point in the coming years.

And while platform doesn’t indicate sheetmetal, we’re crossing our fingers that the looks of the LC prove inspirational for the LS, too. The aggressive, flowing lines of the coupe work better than any other Lexus styling in recent memory, and translation to a longer, slightly less emotional vehicle seems very possible. Start the countdown to Detroit, today.