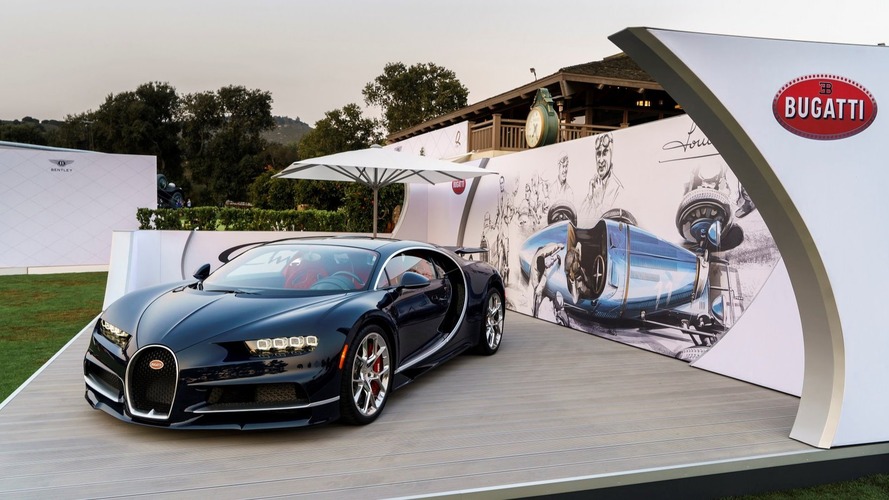 65 examples will be produced next year.

After showing up in Japan, Germany, the United States, and Paris for promotional purposes, the Bugatti Chiron is now enjoying a strong customer interest. GT Spirit has revealed that 220 examples of the supercar have already been sold, only nine months after its official premiere.

Speaking with Bugatti boss Wolfgang Durheimer, GT Spirit has learned that so far only one customer Chiron has been delivered – and it went to a wealthy “car enthusiast and Bugatti lover from Saudi Arabia,” as the French brand announced several months ago.

Apparently, the customer interest for the car is higher than expected, and Bugatti plans to increase production capacity to a total of 65 cars in 2017. Let’s do a simple math – if you order a Chiron today, you will be getting it in at least three years from now...

Bugatti’s initial plan was to produce and sell a total of 500 units from the model, but this might change if all cars sell out quickly. Starting from March next year, the company will held customer test drives too see how many orders it would get.

“I’m confident the customers who have not yet decided to order a Chiron will do so when they have had a chance to drive it,” Durheimer commented for GT Spirit.

As one would expect from an exotic brand, Bugatti admires loyalty. For that reason, existing Bugatti owners will get their cars sooner than those new for the brand. What's more, those who own multiple vehicles from the company will have the highest priority.

Currently, the automaker is building several examples of the model and their owners will take delivery at the beginning of next year. Then, only five Chirons will be delivered to customers each month. Bugatti’s dealer network was recently expanded with showrooms in Munich, Monte Carlo, and Tokyo – and Durheimer is totally happy with its current size. He plans no further expansion for the moment.

As for a hypothetical more potent SuperSport version, Durheimer briefly explained: “The full focus is on building and delivering the Chirons for customers who have placed an order so far.”