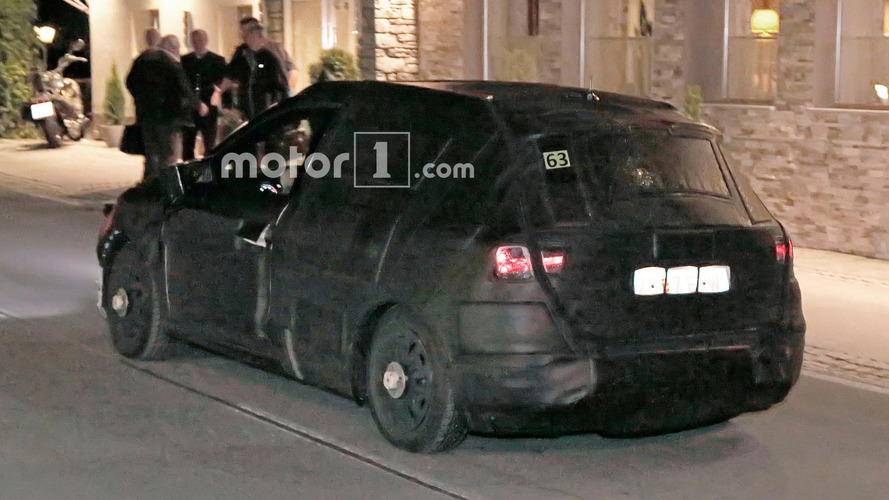 Will be unveiled at the Frankfurt Motor Show before going on sale late the same year.

The Ateca is only a part of SEAT’s SUV onslaught as two additional high-riding vehicles will be out in the years to come. The first of the bunch will be the Arona, a subcompact model based on the next-gen Ibiza platform and scheduled to debut in September next year at the Frankfurt Motor Show. The announcement was made this week at an event organized by the company in London, with plans for a market launch for the end of 2017. SEAT expects to have the Arona on sale in U.K. in about a year from now.

Set to take on the Renault Captur and Nissan Juke, the Arona will use the shortest version of VW Group’s MQB platform and will be motivated by an assortment of three- and four-cylinder engines, all turbocharged. SEAT hasn’t said a worth about whether it will get an optional AWD setup, but we highly doubt it will. Named after a municipality in the southern part of the island of Tenerife in the Canary Islands, the Arona is being developed and will be built at home in Spain in Martorell, Barcelona.

As for the other SUV, it’s going to be a midsize model previewed by the 20V20 concept pictured above unveiled last year in Geneva. It’s basically going to be a sister model of the Skoda Kodiaq, albeit SEAT has already announced it will be a tad smaller, but still with the option of seven seats. The yet unnamed SUV will replace the Alhambra MPV, according to the company’s design boss Alejandro Mesonero.

As far as the Ateca is concerned, the lineup might be extended next year by the introduction of a rugged X-Perience as hinted by the namesake concept introduced in Paris. Moreover, a 300-hp Cupra derivative has already been spotted and it will allegedly be out by late 2017.

The first big launch of the year will be the all-new Ibiza supermini due to be unveiled in July. There's not going to be an ST wagon version anymore, unfortunately.