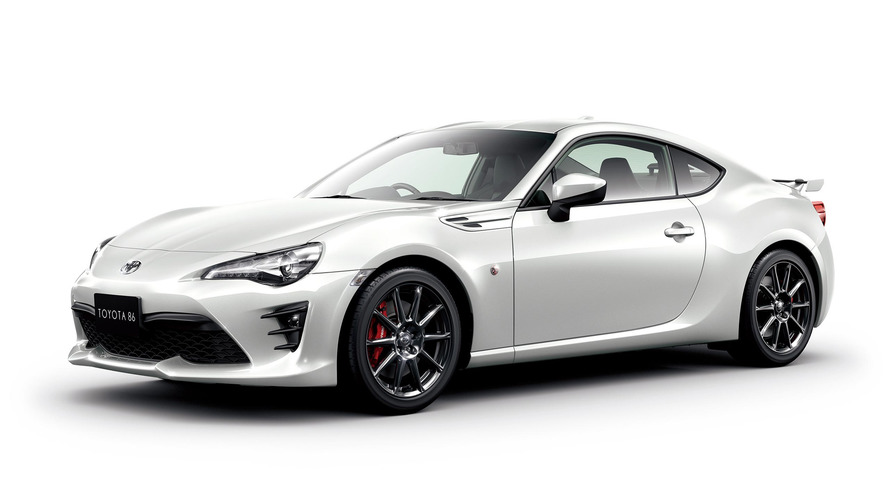 Good news coming from Japan – Toyota has reportedly confirmed it will build a new generation of its sporty 86/GT86 model. Quoting Toyota Europe boss Karl Schlicht, Autocar says the new variant will arrive in 2019 and will be positioned below the much-anticipated Supra successor.

“The GT86 will carry on,” Schlicht confirmed.

"The car serves a big purpose. We are not getting out of that business. Sporty cars go through their phases. It’s our intention to continue with that car. The GT86 is at the stage where it’s being decided on the next one. Then a chief engineer will be assigned and away we go.”

The next big question to be answered is whether the new model is going to be engineered in cooperation with Subaru, just like the current model is. Continued partnership on the project looks likely, but there’s still nothing official.

“Will it be with Subaru?” Schlicht asked figuratively. “I don’t know. But for the concept to carry on, with the low engine, we’d have to do that. There are a lot of reasons to continue with Subaru.”

Toyota Europe boss is referring to the flat-four engine of the 86, developed by Subaru and providing low center of gravity for the car. It’s one of the key engineering features of the machine, and makes it deliver great driving thrills for a very low price, as we discovered during our test run of the 2017 model year.

We’ve heard rumors for an open-top version of the 86, but it seems this idea doesn’t have high priority among Toyota bosses, at least according to Schlicht. “We wouldn’t do it on the current model,” he commented. “That doesn’t mean dealers wouldn’t like one, but there are so many other priorities that I don’t think we’ve got spare capacity for that.”

One of the other priorities for Toyota is the spiritual successor of the legendary Supra. The coupe is currently under development in cooperation with BMW, whose version will serve as a replacement for the aging Z4.

“That co-operation is going well,” Schlicht declared. “It’s on track. It’s being done in Europe. Our version is a different car from BMW’s.”