Mitsubishi to supply i Miev EV to Peugeot starting in 2010 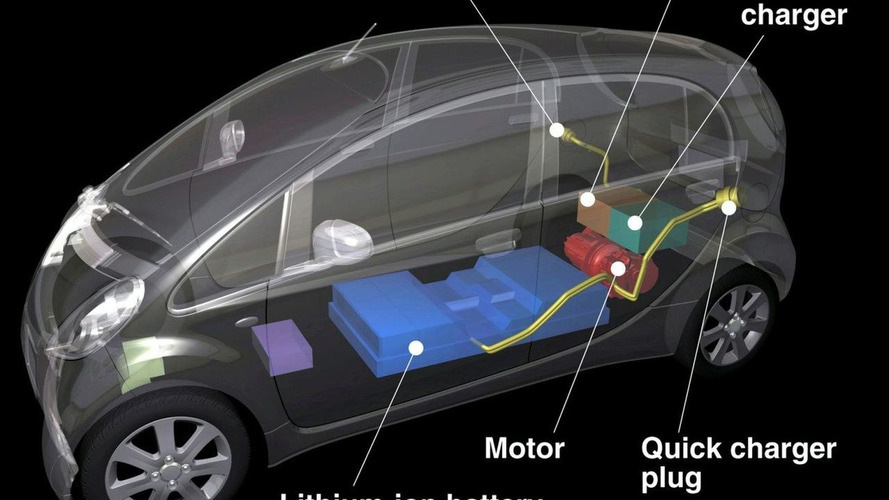 A cooperation in which Mitsubishi is to supply the Peugeot Citroen group with electric vehicles is under way. Deliveries of the lithium ion battery-powered cars could begin as early as in 2010.

As part of its Step Up 2010 plan, Mitsubishi Motors is going to be supplying electric-powered vehicles to the PSA Peugeot Citroen Group from as early as 2010. The cars will be based on Mitsubishi's i MiEV (In-wheel motor Electric Vehicle) passenger car product line. As many as 10,000 units a year could find their way into the PSA lot by 2011.

The i MiEV system is based on the concept of a plug-in electric vehicle that's powered by a rechargeable lithium ion battery. Mitsubishi's own version, said to have a range of about 160km (100 miles) when fully charged, will debut in Japan this summer.

PSA wants to move quickly on the electric vehicle deal since the French government is giving subsidies of up to €5,000 and tax breaks to people who purchase electric cars. The deal would be on an original equipment manufacturer (OEM) basis. Speculated pricing for the i MiEV in Japan is about 2 million Yen (€16,000).

Gallery: Mitsubishi to supply i Miev EV to Peugeot starting in 2010