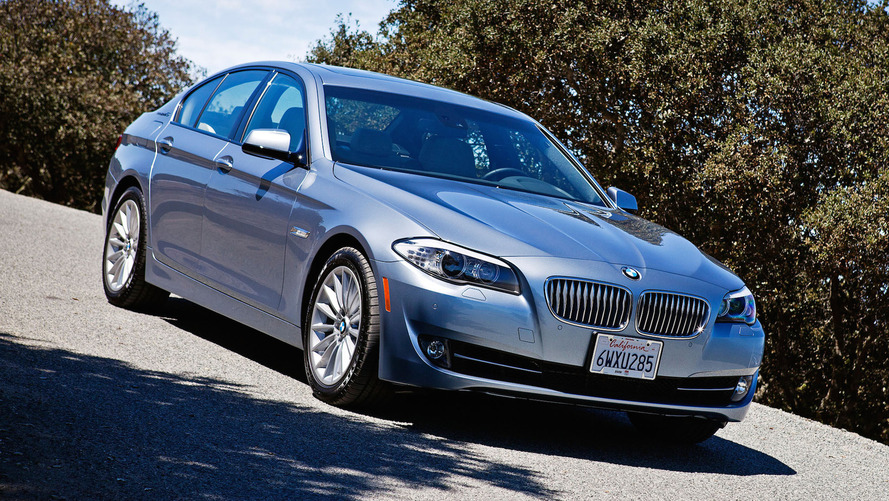 Seattle PD and BMW Assistance worked together to track and secure a swiped 550i as the suspect slept inside the car.

A Seattle car thief got a rude awakening last weekend, stirring from a nap to find himself locked inside a stolen BMW and surrounded by police.

According to the Seattle Police Department, the thief had been scouting for cars in the early hours of Sunday morning when he happened upon an unlocked BMW 550i in a parking garage. The keys were still inside, so the thief took off with the car.

The BMW’s owner - who had got married the day before and loaned the car to a friend - discovered it was missing around 5 a.m. and called police.

The SPD then contacted BMW Assistance where operators were able to track the car to an alleyway on the 2100 block of NE 63rd Street, in the neighborhood of Ravenna.

When officers arrived at the location, they found the car parked with the engine running, and the suspect soundly asleep inside.

Writing in the SPD Blotter, deputy director of communications Jonah Spangenthal-Lee explains: “BMW employees were able to remotely lock the car’s doors, trapping the suspect inside, presumably while hissing something terrifying like ‘I’m not locked in here with you, you’re locked in here with me’ into the car’s sound system”

It’s not often you see lines from Watchmen quoted in police reports!

Officers woke the suspect who made a brief attempt to drive away, but he was soon extracted from the car and arrested. The 38-year-old was also found to be carrying a small amount of methamphetamine. He was booked into King County Jail on charges of auto theft and drug possession.

BMW Assistance can operate a number of the car’s functions through the SIM-card based ConnectedDrive system, including locking and unlocking the doors. Though the thief would not have been locked in the car permanently, it seems he didn’t try to get out before attempting to drive off.