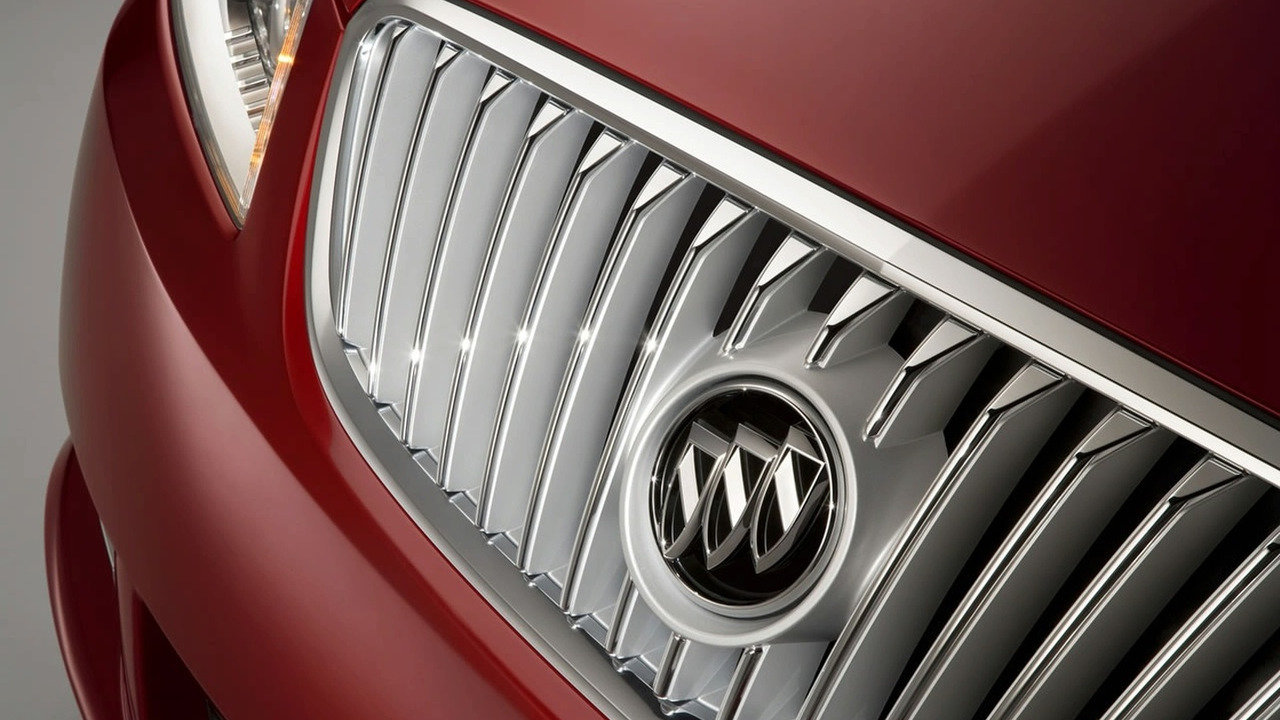 Buick has officially unveiled the 2010 LaCrosse ahead of the 2009 North American International Auto Show in Detroit this weekend.

Buick has officially unveiled the 2010 LaCrosse ahead of the 2009 North American International Auto Show in Detroit. Unlike Buicks of the past the redesigned model is aimed at entry level luxury buyers instead of the senior citizen crowd normally associated with the brand.

The quad headlights and questionable styling of the current is no more as the new model features a modern exterior with flowing lines and an elegant appearance. Staying true to the Invicta concept which debuted at the 2008 Beijing Auto Show, the car is "instantly recognizable as a Buick, with its signature ‘sweep spear' body-side styling, portholes inside the character line on the hood, and waterfall grille" according to Ed Welburn, GM's vice president of global design. The car is the result of a truly global effort as designers from the United States and China worked hand in hand to create the LaCrosse's dramatic exterior.

Thankfully the upscale design carries over to the interior where occupants are greeted by a flowing two-tone interior that has sweeping dark wood accents which run from door-to-door while other luxury touches include French stitching on the instrument panel, tastefully applied chrome accents, and cool blue ambient lighting.

In a clear showing that this Buick is aimed squarely at the younger generation, the LaCrosse features the latest in technology including Bluetooth connectivity, an auxiliary audio input with a USB port, and an available in-dash navigation system. Among the long list of options are a power rear-window sunshade, a rear DVD entertainment system which has displays mounted on the front seatbacks, an adaptive lighting package which aims the headlights up to 15 degrees based on steering inputs, a Side Blind Zone to alert the driver of cars hiding in blind spots, and a rear view camera.

The big news under the hood is that the LaCrosse features GM's brand new 3.0-liter engine with direct injection, it produces 255 horsepower (190 kW) and 211 lb.-ft. of torque (286 Nm). GM says the new engine helps to increase fuel economy and lowers cold-start emissions by up to 25 percent. Sporty CXS models will be powered by GM's 3.6L direct injection V-6 that is tuned to produce an estimated 280 horsepower (209 kW) and 261 lb.-ft. of torque (354 Nm). Another first for a Buick sedan is the availability of an intelligent AWD system which will be offered on the mid-level CXL LaCrosse.

The redesigned 2010 LaCrosse will go into production this summer at GM's Fairfax Assembly plant in Kansas City with deliveries expected to begin shortly after that.