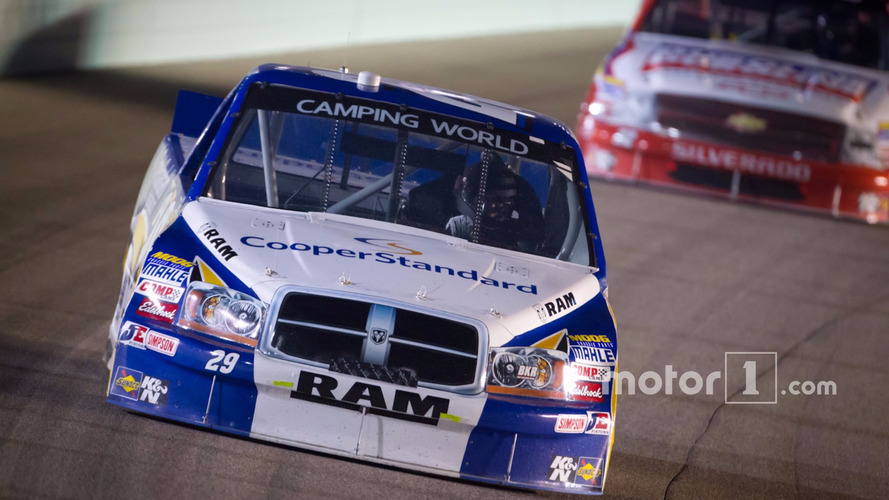 Sergio Marchionne, the CEO of Fiat Chrysler Automobiles, has confirmed that its Dodge brand could make a return to top-level NASCAR competition in the near future.

Marchionne withdrew the brand from NASCAR’s premier Cup competition at the end of 2012, when Penske switched brands to Ford – despite Brad Keselowski winning the championship. Its involvement did continue in Canada’s Pinty’s Series, however.

Speaking at Ferrari’s World Finals event at Daytona on Sunday, Marchionne revealed that he had spoken with Jim France, NASCAR’s executive vice president, during a gala dinner at the track on Saturday evening.

“Yes, I’d love to (return to NASCAR). I talked to Jim France (executive vice president for NASCAR) just last night,” said Marchionne on Sunday. “I’m the one who pulled Dodge out, so I’m the guilty party at the table.

“But for those of you with short memories, in 2009 we came out of bankruptcy, so to race in NASCAR when I was trying to pay bills and pay payroll would have been a bit of a stretch.

“I think we’re in a different place now. I think, if possible, we’ll come back to NASCAR – I think we need to find the right way to come back in.

“I’ve agreed with both Jim and Lesa (France-Kennedy) to come back to the issue in short order."

During a press conference at Homestead-Miami Speedway, NASCAR Chairman and CEO Brian France confirmed to Motorsport.com that there have been discussions with bringing in another manufacturer, saying, “but we’re not in a position to make that announcement.”

NASCAR spokesman David Higdon said in a statement provided to Motorsport.com: “There is increasing excitement around NASCAR. We continue to have on-going dialogue with a number of auto manufacturers about their interest in joining our sport. We look forward to exploration with them on this topic.”