Maserati will offer no new sports cars until 2020 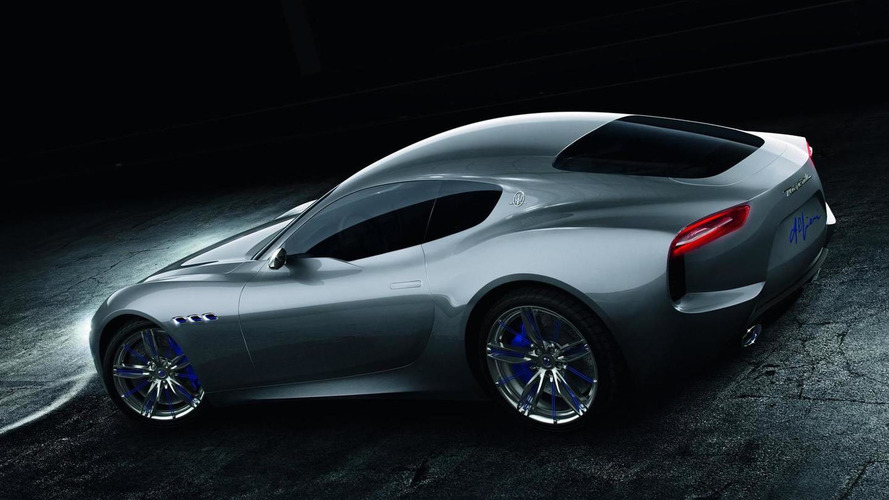 The GranTurismo and GranCabrio will end production in 2017 – but a new sports car is coming in 2020.

The SUV onslaught is on the horizon – at least according to Maserati. With an increase in cars sales of more than 21 percent, the company is shifting its focus on four-doors and crossovers. That means a hiatus on all of its sports car, delaying the possibility of a new GranTurismo and GranCabrio.

According to Car Magazine, the GranTurismo and GranCabrio will end production in 2017 with no new examples arriving until as late as 2020. That means the company will go at least three years with no sports cars on the market, only offering Levante SUV, Ghibli, and Quattroporte sedan to consumers world wide.

But worry not, the company hasn’t given up entirely on sports cars just yet. ‘We have to have sports cars in our range and we would like to keep two models again,’ said managing director of Maserati’s European division Giulio Pastore. CEO Reid Bigland also confirmed that the Alfieri is “not dead,” but rather, put on hold until the time is right.

When the Alfieri does make its debut,  reports point at either a hybrid or all-electric version, spearheading Maserati’s alternative energy movement, while keeping cars like the GranTurismo and GranCabrio rear-wheel drive, V8 setups. “We are studying hybrids, plug-in hybrids, and 48-volt systems too,” said Pastore.

The Alfieri will share a number of design cues with the original concept, and be competitive to cars like the Porsche 911, Jaguar F-Type, and Chevrolet Corvette, just to name a few. Power will be sent exclusively to the rear wheels.