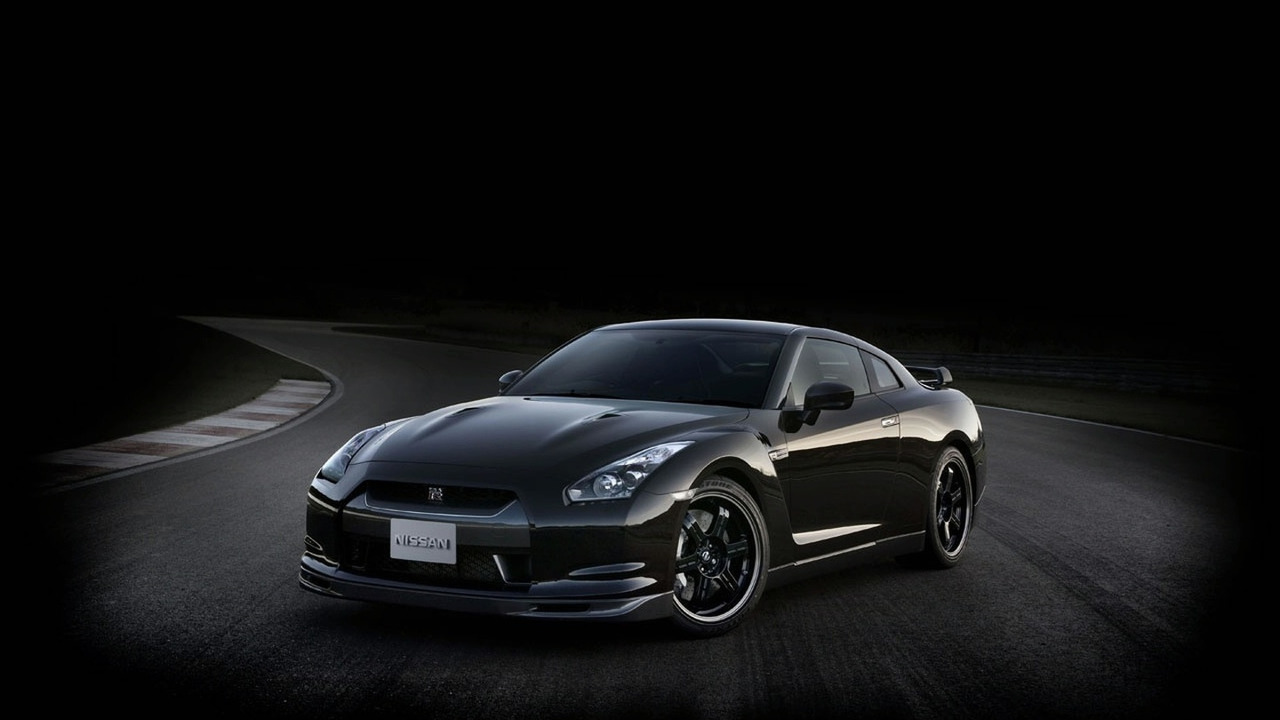 Built as a street legal racer, the SpecV takes the already supercar performance of the standard GT-R to the next level thanks to several enhancements by Nissan engineers. The biggest change is the addition of a new high gear boost control device that allows for a momentarily increase in boost, resulting in greater torque during intermediate-to-high speed driving. This creates a car that is both faster and more fuel-efficient because during this process the engine is allowed to operate at a lower speed. Other performance goodies include a titanium-coated exhaust system and carbon-ceramic brakes for unparalleled stopping ability.

The GT-R SpecV's will only be offered in an exclusive Ultimate Black Opal body color while several of the car's key body panels are constructed from carbon fiber including the grille, rear spoiler, and brake ducts. Lightweight racing-style forged aluminum wheels help to reduce unsprung weight, while a new suspension and high-grip tires help to further improve the GT-R's already legendary handling.

High performance modifications also carry over to the SpecV's interior where the standard four-seating arrangement of the GT-R is replaced by two carbon fiber Recaro bucket seats. Elsewhere in the interior carbon fiber inserts are applied to the rear center storage box and the instrument panel, making drivers and passengers alike remember that they are in one truly special sports car.