The 523-hp V8 from the Quattroporte would be a good fit for the hotter Levante.

Maserati is certainly late to the SUV game, but it’s trying to make up for lost time by giving the Levante a more powerful version. It hasn’t been green-lighted just yet, but Maserati Europe's general manager, Giulio Pastore, has hinted the Quattroporte GTS’ V8 3.8-liter might serve as foundation for a beefier version of the brand’s very first SUV.

In the sedan, the biturbo eight-cylinder engine pumps out a healthy 523 horsepower (390 kilowatts) and 524 pound-feet (710 Newton-meters) of torque, which should prove to be enough for a high-performance Levante, one that might receive the same “GTS” suffix. The quickest version of Maserati’s SUV on sale today is the S, capable of hitting 62 mph (100 kph) in 5.2 seconds before maxing out at 164 mph (264 kph). A potential Levante GTS would probably drop below the five-second mark and reach close to 180 mph (290 kph). 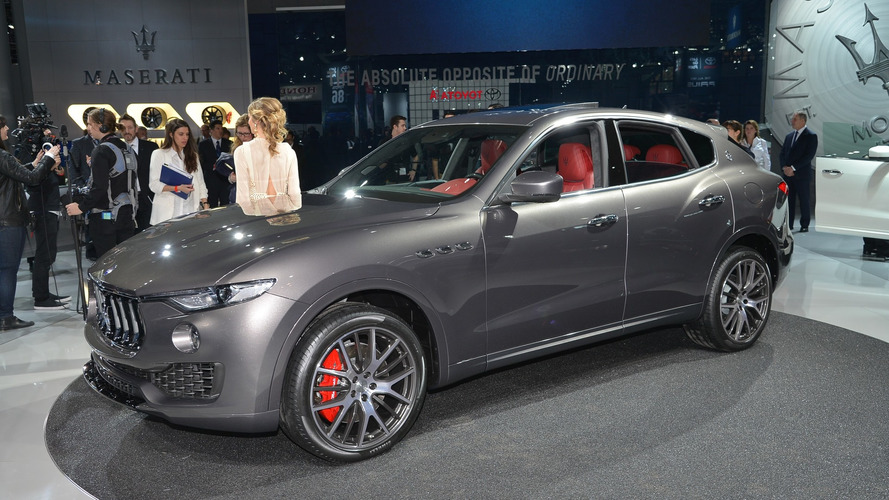 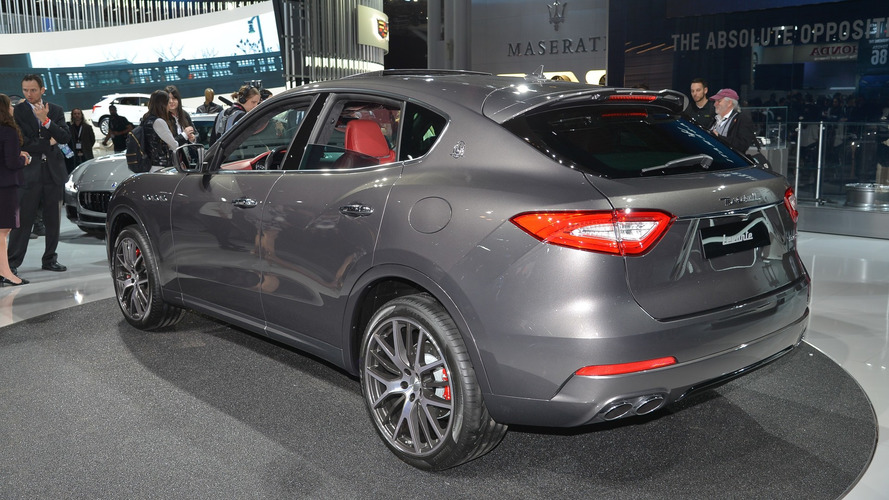 But don’t get your hopes up too high just yet taking into account Pastore has admitted the market for SUVs with more than 500 hp is very small. That’s why the company with the trident logo will have to give it some good thought to figure out whether there’s a viable business case for a hotter Levante.

What we do know for sure is that Maserati won’t coupe-ify the Levante, nor will it downsize to create a smaller crossover. Pastore said the company simply doesn’t like coupe-SUVs and that the role of a more compact crossover would be a better fit for Alfa Romeo.

Beyond the Levante range, Maserati reiterated plans to introduce a pure electric model around 2020. The announcement was made during a fancy dinner organized at its Modena headquarters to mark the brand’s 102nd anniversary. The production-ready Aliferi will serve as the marque’s first EV, with hybrid versions also being considered.