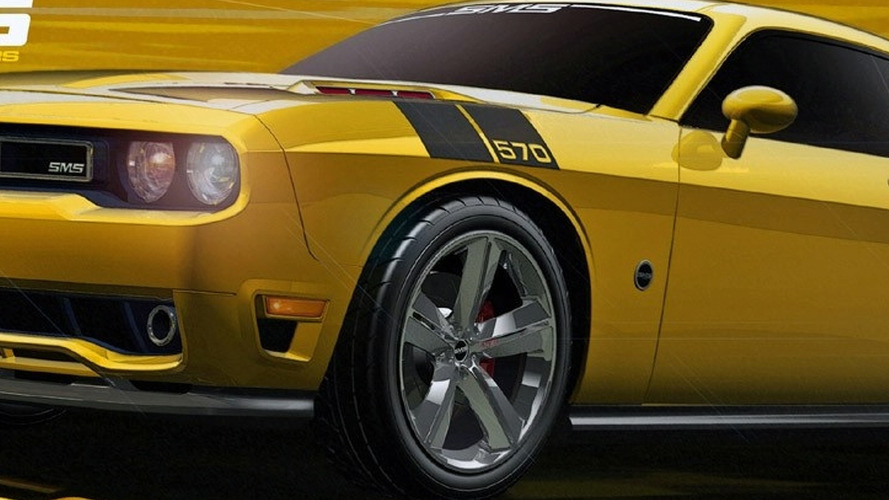 Even as the Detroit Big 3 limp along almost as shadows of their former selves, Steve Saleen wants to keep the magic going on some of the classic models those automakers have recently revived in hopes of recapturing the romance of old.

The first to go in production this month are two versions of the SMS Dodge Challenger. An SMS 570 Challenger and an SMS 570X Challenger will come with superchargers that can squeeze between 500 and 700 horsepower out of Chrysler's 5.7 liter V8 Hemi engine. SMS Limited will also be tweaking aerodynamics and suspension to go with the additional power flow and also promises more attention to interiors with premium leather and other top-notch components.

Saleen will announce later this year details on the 460 Mustang, based on the 2010 Ford Mustang. According to the Detroit News, the 460 will come with SMS Limited's patented Red Butterfly Induction hood topping the supercharged 4.6 liter V8.

Details on the SMS Chevy Camaro should follow soon afterward.

These SMS Limited vehicles can be ordered through Ford, Chevrolet or Dodge dealers.