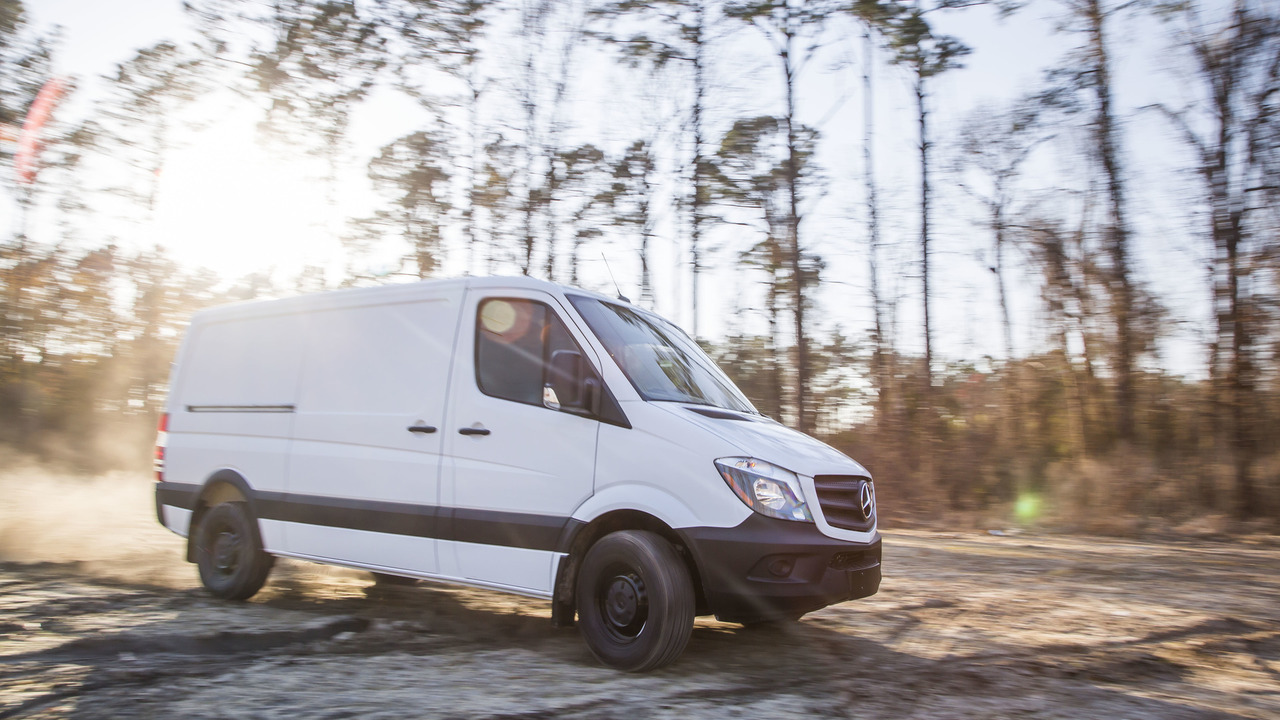 Mercedes-Benz Vans' boss has revealed the lengths the company went to to circumvent the 'chicken tax'.

Mercedes-Benz used to go to ridiculous length to avoid the 25 percent “chicken tax” imposed on Sprinter vans imported to the United States.

The vans would be fully built on the production line in Germany, then torn down to their component parts, shipped out to South Carolina, and put back together in a small assembly shop. As such, they could be sold as “locally assembled”, without the extra levy.

Mercedes-Benz Vans boss Volker Mornhinweg told Automotive News he was horrified to discover the process when he took over 2010.

“I really couldn’t believe it,” Mornhinweg said. “To build up and tear down, that’s really something that hurts me, personally. And the costs!”

According to AN, Mornhinweg was “visibly annoyed” at the memory. After six years.

Mornhinweg made streamlining the process a priority. That will culminate with the next-generation Sprinter, which will be wholly built in a new, $500 million production facility at the South Carolina site. 1,300 new jobs will be created.

The chicken tax was first imposed in the early 1960s after a trade dispute over European imports of U.S. chickens. The tax was applied to certain French and German products, including light commercial vehicles.

Since then, the tax has proven to be politically expedient as it protects domestic truck manufacturers and encourages foreign manufacturers to build their products in the U.S.

Mercedes-Benz Vans CEO, Michael Balke, said that circumventing the chicken was not the only factor in the decision to expand operations in South Carolina.

Balke said: “We expect further growth in the U.S., so we are establishing local production where we will be closer to the customer. It makes a lot of sense from a business perspective.”

The company is currently working through a strategy it calls, “Mercedes-Benz Vans goes global,” that has led to the establishment of production facilities in Argentina, Russia, and China.