The angular SUV will hit the market in 2018.

BMW is expanding its SUV lineup – and we’re not just talking about more performance models. The X2 concept we saw at the Paris Motor Show back in September will be shedding it concept sheetmetal for a production run sometime in 2018.

Slotted snugly between the X1 and X3, the X2 "Sports Activity Vehicle" will ride on the same XKL platform that underpins the X1, but introduce a flashier look, and even more performance options. In the transfer from concept to production, though, Auto Express reports that it shouldn’t lose much of that unique styling. 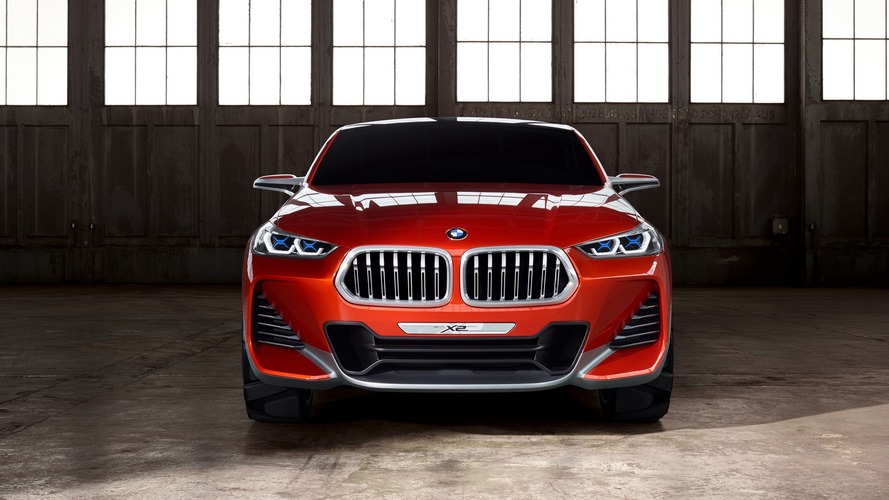 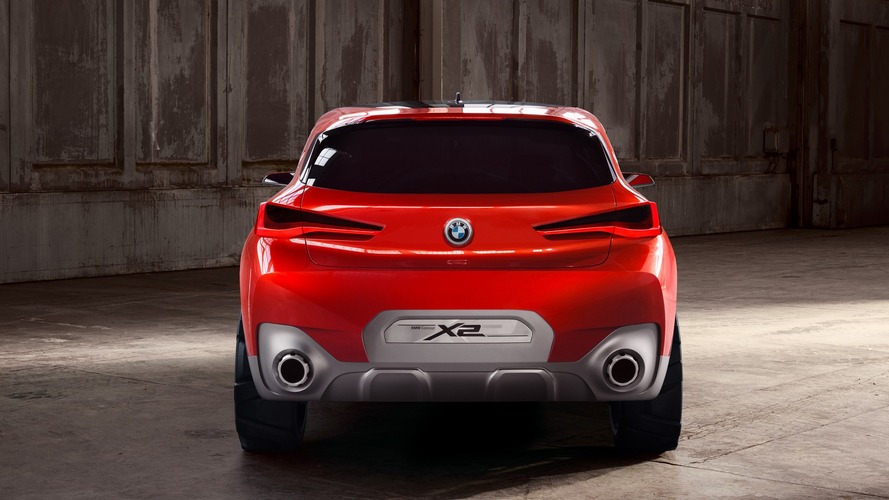 Apart from the departure of features like 21-inch wheels and angular headlights, the unique kidney grille, the angular roofline, and the sharper fascia should remain. The introduction of a roof spoiler and a higher waistline that transitions into a new set of taillights will also accompany the production version.

The X2 will make its debut towards the end of 2017, and will be aimed at a younger audience with its fresh design and powerful-enough engines. Deliveries will take place the following year. Reports suggest that the new X2 will start at somewhere around $35,000 to slot it just above the $33,000 X1, and just below the more expensive X3, which starts at $39,000.