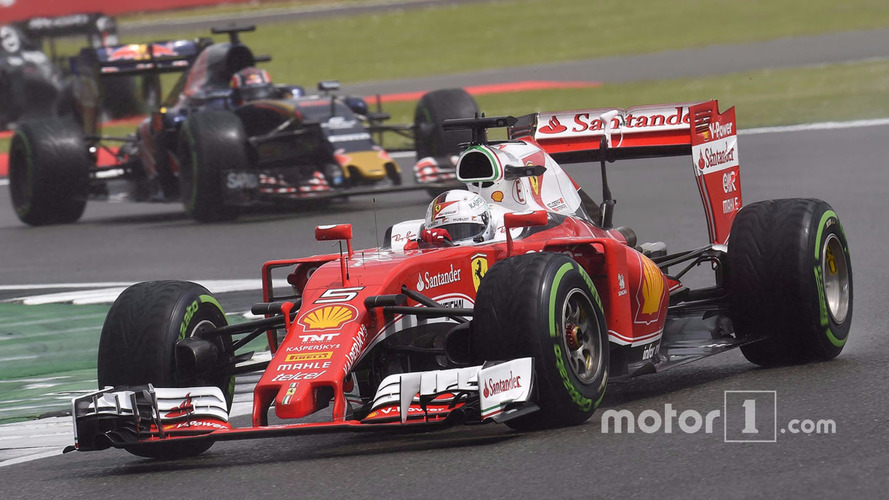 The modern racers are just too complicated to haul around for clients.

There’s bad news for the ultra-wealthy clients of Ferrari’s Corse Clienti program that want to buy one of the Prancing Horse’s modern Formula One cars. The racers since 2014 are so complicated and expensive to run that even these well-heeled customers can’t get one. For now, the 2013 cars are the last ones available for sale.

“They are just too difficult to maintain,” Ferrari’s Formula One test driver Marc Gené told Autocar about the racer’s with the modern turbocharged 1.6-liter V6 hybrid powertrain. “Just to fly them over, the battery needs some extra safety requirements for the plane. To run, the current engines are very advanced but so expensive.”

According to Gené, Corse Clienti is currently looking for buyers for the cars from 2013. These still use the somewhat simpler combination of a naturally aspirated 2.4-liter V8 with KERS.

Corse Clienti offers clients a taste of what it’s like to be a racing driver for the Prancing Horse. The company rents tracks around the world and delivers the cars, complete with a team of mechanics. In addition to offering Formula One racers, the division also brings track-tuned models like the 968-horsepower (722-kilowatt) FXX K.

There’s a strong business in offering clients a taste at the top levels of racing. Aston Martin does something similar with the Vulcan where customers receive coaching from top competitors and get to drive some of the company’s other track-focused vehicles.

Those who want to experience a modern Formula One engine might get the opportunity from Mercedes-Benz’s upcoming 1,000-hp (746-kW) hypercar. The firm plans to build 200 to 300 of them at a rumored price of 3 million pounds ($3.8 million at current exchange rates) each. Nico Rosberg and Lewis Hamilton are reportedly development drivers for the project, but Rosberg’s recent retirement might put a damper on his participation. The unnamed model should arrive in 2018.