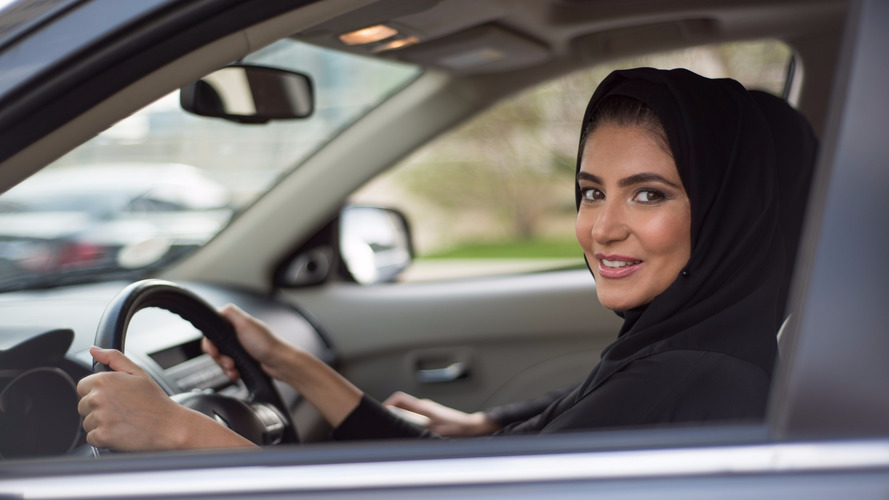 The prince, a long-time advocate for women's rights, has called for a change in the law that makes Saudi Arabia the only country in the world where women are not allowed to drive.

The campaign to allow women to drive in Saudi Arabia has been given a significant boost after a prominent Saudi prince voiced his support.

In an article published on his website, Prince Alwaleed expanded his argument. “Preventing women from driving is an issue of rights similar to the one that forbade her from receiving an education or having an independent identity,” he wrote. “They are all unjust acts by a traditional society, far more restrictive than what is legally allowed by the precepts of religion. Such a ban is fundamentally an infringement on a woman’s rights, particularly as it continues to exist after she had won her right to an education and a salaried employment.”

Saudi Arabia is the only country in the world that does not allow women to drive. It is only in the last half century that women were given the right to an education, and even more recently that they were allowed to earn a living.

A half-nephew of the King of Saudi Arabia, 61-year-old Prince Alwaleed has long been an advocate of women’s rights. He does not have a formal role in the Saudi government, but manages some of the kingdom’s business affairs. His personal fortune is estimated to be $17.4 billion - he is the largest individual shareholder in banking giant Citigroup, and is the second-largest voting shareholder in 21st Century Fox.

In the article, Prince Alwaleed went on to note that many families spend $1,000 or more per month on private drivers for women, or rely on taxis. He argued that expenditure is an unnecessary drag on families who have seen their income hit by falling oil prices.

Saudi women have been fighting for the right to drive themselves for years. Every year on October 26, many stage a protest by getting behind the wheel. Some even practice driving in dodgem cars.