Audi is celebrating an important anniversary – the brand’s compact A3 hatchback has turned 20. The first premium compact hatch in the world was revealed at the 1996 Frankfurt Motor Show as a three-door, Volkswagen Golf-based model, and was followed by an all-wheel drive variant in 1998 and a five-door body style a year later. A total of four diesel and petrol engines were available at that time.

In the spring of 1999, the A3 received its most powerful version – the S3, powered by a 1.8-liter, four-cylinder, turbocharged petrol unit with five valves per cylinder, delivering 210 horsepower (154 kilowatts). 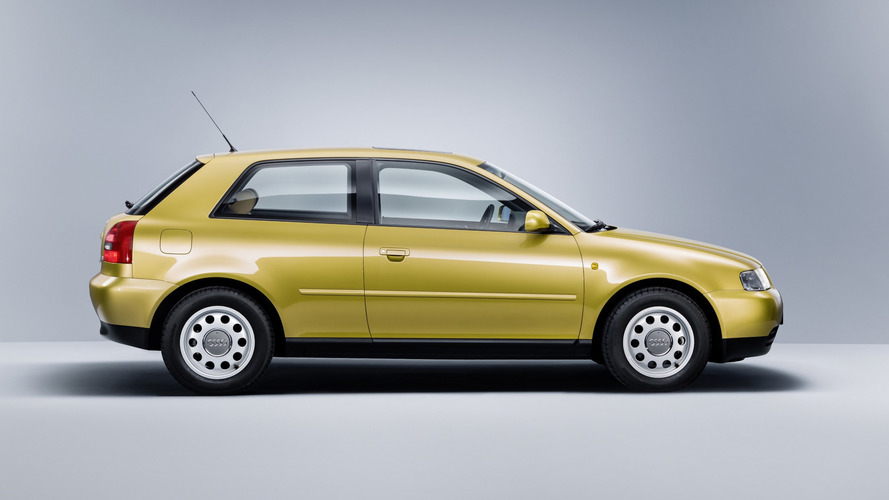 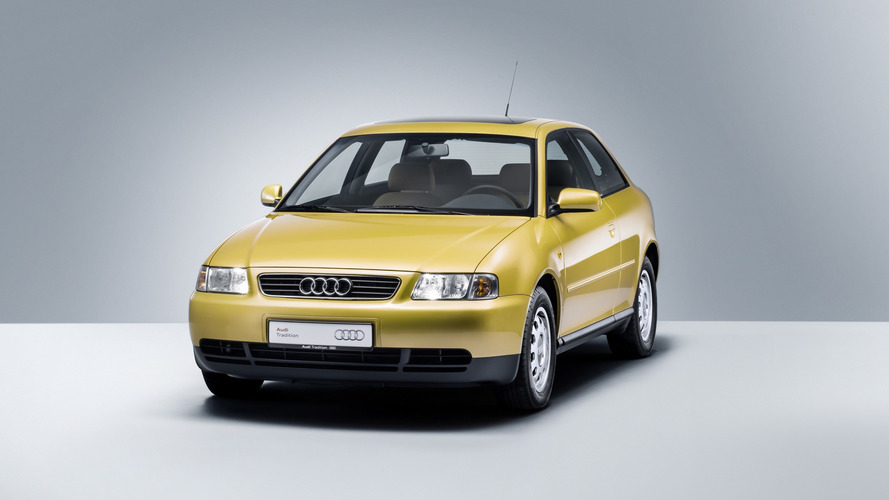 Fast forward to 2005, the all-new, second generation A3 was introduced, bringing the so-called "singleframe" design to the brand – a defining design element for Audi ever since. Also, the German company expanded the model’s lineup with the addition of the A3 Cabriolet, launched on the market in 2008.

Now in its third generation, the A3 is available in a choice of four body styles, four drive systems, and three trim lines. In 2012, during the Geneva Motor Show, Audi unveiled a sedan version, which received an RS badge in Paris this year. With 400 hp (294 kW), the car’s 2.5-liter engine is the most powerful five-cylinder motor in the world. 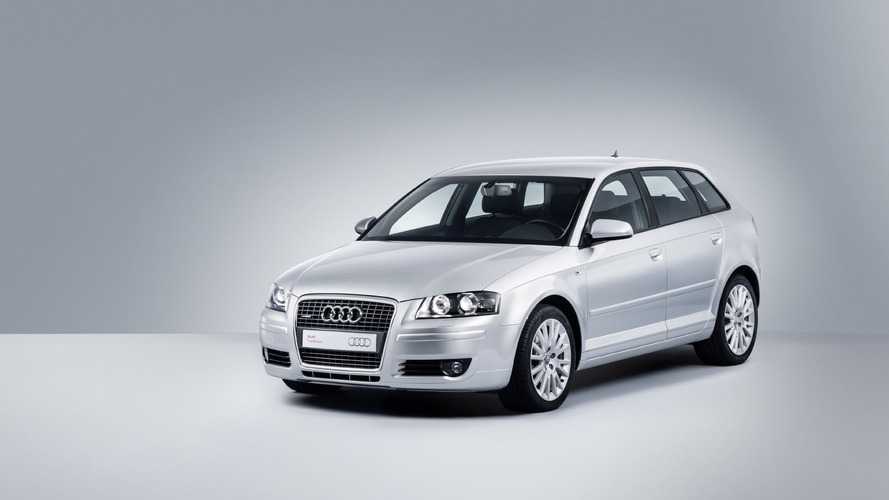 Currently, the A3 is available on more than 100 markets around the globe, and is produced in Ingolstadt, Germany (A3, A3 Sportback, A3 Sportback e-tron, and A3 Sportback g-tron) and Gyor, Hungary (A3 Sedan and A3 Cabriolet). Chinese customers are getting locally-assembled units, manufactured in the city of Foshan.

Since the original A3 launch in 1996, Audi has managed to produce and sell more than four million examples.

Most recent reports suggest Audi is going to delay the launch of the next generation A3. An unidentified source told Auto Motor und Sport that the company is “behind in time planning with the next stage of vehicles to be based on the MQB architecture.”