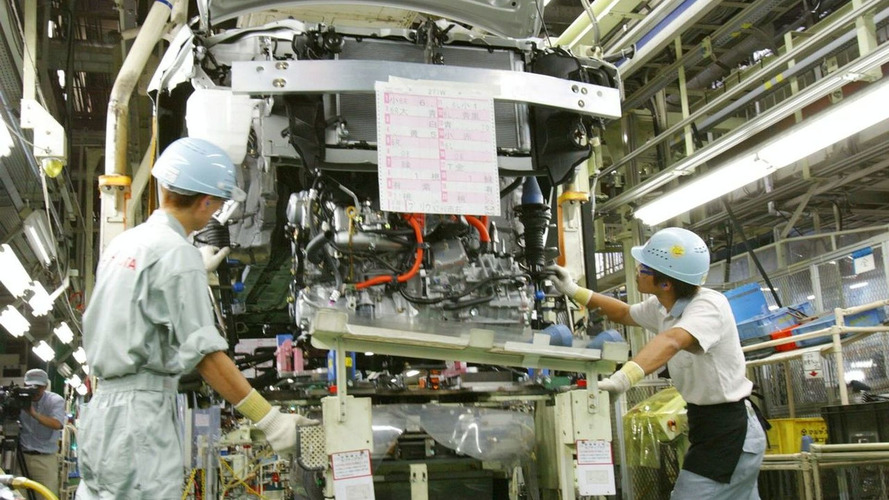 Toyota will put a halt to production for parts in February and March due to poor auto sales. The temporary cut is meant to decrease the surplus of unsold new cars held by the company.

Toyota announced they will temporarily close all of their factories in Japan. The plan to shutter the 12 factories for 11 days through February and March is to combat a rising supply of unsold new cars. Eight of the factories make parts and engines, while the other four produce Toyota vehicles.

This will be the second set of factory closures for Toyota. They initially announced a three-day work stoppage for the beginning of the year. Prior to that, Toyota had not made cutbacks on production since 1993.

That closure was for one day only.

"We are coping with a slump in global sales," Toyota spokesman Hideaki Homma told the Associated Press. "Demand in the world auto market is so depressed that every model is falling sharply in sales."

US sales of Toyotas fell by 37 percent this past December, putting it in better position than Chrysler, but worse than GM and Ford. Although many of Toyota's cars for that market are made in the States, roughly 40 percent are made in Japan. Toyota's Japanese sales also dipped by 18 percent in December, and 7.4 percent for 2008.

Toyota is set to announce their first annual loss since the company's inaugural year.