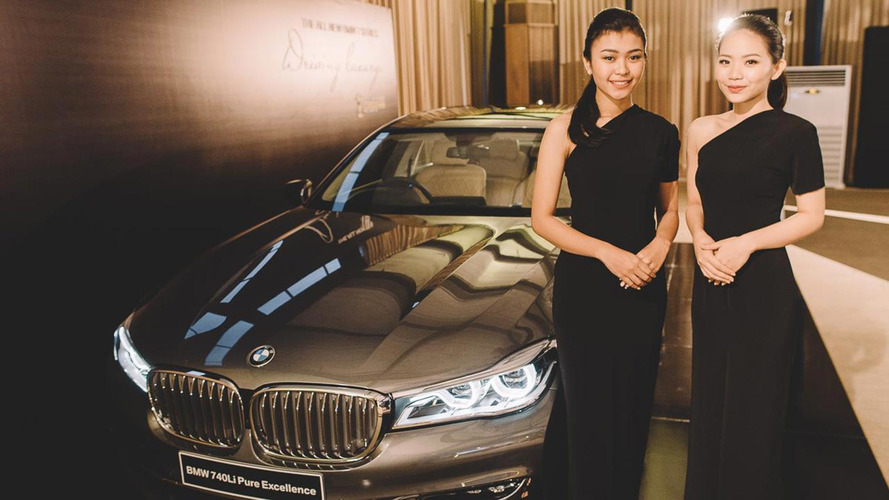 Indonesia is offering companies incentives to build more products there.

BMW is gunning for sales growth in Southeast Asia and is now beginning production of the 7 Series in Indonesia. "We are very positive about the future of Indonesia and therefore we also see an increased potential in the luxury market," Axel Pannes, managing director of BMW Group Asia, told Reuters.

Building the 7 Series in Indonesia for the local market means lower tariffs on selling the luxury sedans there. It also reduces the costs of needing to ship them in from abroad and gets the vehicles into showrooms faster.

BMW’s factory in Jakarta, Indonesia, is among its five partner plants where the company assembles imported parts kits and adds locally made components. According to Reuters, BMW has invested the equivalent of $15.5 million over the last five years to expand the factory there.

BMW decision comes as the Indonesian government starts offering incentives for companies to build products in the country. "The aim is for them to produce here and therefore involve local suppliers," I Gusti Putu Suryawirawan, director-general for metal, machines, transport equipment, and electronics at the industry ministry, told Reuters.

The Bavarian brand’s decision is completely different from other automakers in that market. For example, Ford announced plans in January to leave both Indonesia and Japan because of “no reasonable path to profitability” in those countries. The Blue Oval had 44 dealers there that sold the Fiesta, Focus, EcoSport, Everest, and Ranger.