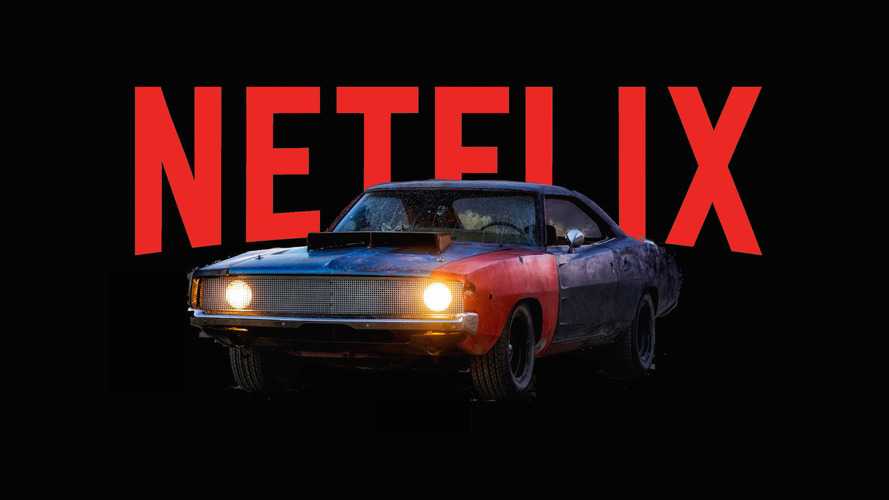 These five car shows are available for download on Netflix and should give you your automotive fix.

With the introduction of the new download feature for Netflix, users can now watch their favorite shows without eating up their cell data or having to rely on good wifi. In honor of that newfound freedom, we dug through and found some of our favorite automotive TV shows that are available to download straight to your iPhone or Android device. (Note: this list only applies to Netflix customers in the U.S.)

From 1983 to 1987, The A-Team was kicking butt on the small screen as part of the fictitious former United States Army Special Forces unit. At their disposal was a 1983 GMC Vandura, which now lives on as an icon. All five seasons are available to download.

One of the many installments in the Motor Trend video portfolio, Epic Drives sees hosts embark on a number of grand adventures regularly traversing terrains like sand dunes and mountain passes, all while behind the wheel of of the most extreme and luxurious modern vehicle offerings. All 10 episodes are available to download.

Motor Trend’s long-running Head 2 Head series pits some of the fastest and most performance-oriented cars against each other in a literal head-to-head comparison (like the NSX and GT-R battle you see here). Whether it be on the track, on the road, or on the skid pad, only one car will come out victorious. All 12 episodes are available for download.

Highway Thru Hell explores the trying and often dangerous task that heavy vehicle towing companies have to face when rescuing wrecked and stranded trucks in some of Canada's fiercest climates. All four seasons are available to download.

Roadkill separates itself from the barrage of The Enthusiast Network's video content as a unique, hot-rod and muscle car focused web series with a desire for destruction. Of the one season available on Netflix, all 15 episodes are able to be downloaded.

While we are lucky enough to have the new Grand Tour streaming on Amazon (if you’re willing to dish out $100 for Prime), unfortunately we can’t relive the glory days of Top Gear without internet on our mobile devices… yet. At least you can still stream shenanigans like this.