You can now buy a Tesla in Virginia 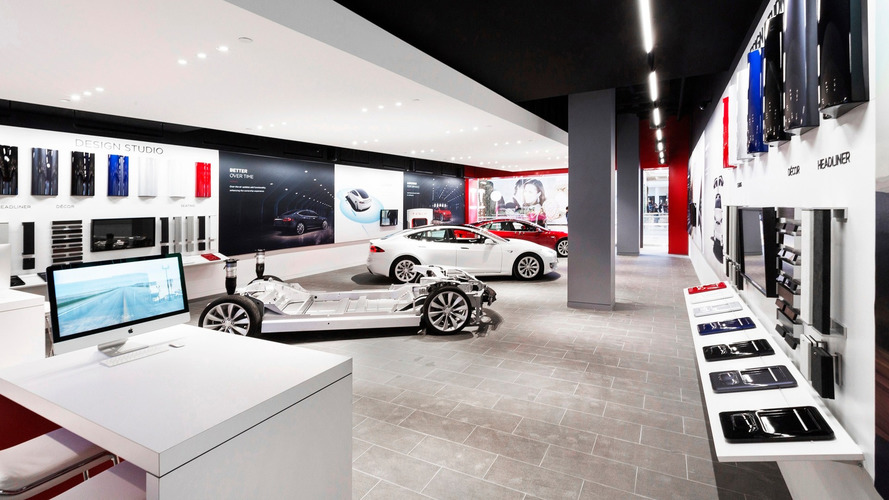 The state's DMV has overturned a ruling that banned the electric automaker's direct sales model.

Tesla has won a battle in its ongoing fight with a number of states to sell cars directly to consumers.

Tesla appealed the original decision, made in September, arguing that its direct sales model does not apply to Virginia law as it does not compete with franchised dealers that Tesla would not engage, anyway.

It also added that there are no dealers in Virginia capable of running a Tesla franchise.

Tesla applied for a license to open a Store in the state in 2012, a request that was denied by Holcomb. An appeal became an agreement with the Virginia Automobile Dealers Association that allowed Tesla to open a “gallery”.

VADA has since accused Tesla of violating Virginia state law by offering test drives and discussing prices at the gallery. Earlier this week, VADA president Don Hall called Tesla’s sales model a threat to dealerships in a video posted on Youtube.

“It’s a real fight. It’s a serious fight. Let’s strap on whatever it takes to win and let’s win this fight to protect the franchise system,” Hall said.

The video has since been taken down.

In his decision, Holcomb wrote: “I believe it would be unreasonable and not in the public interest to require the removal of that relationship - Tesla to Tesla’s customers - and require the interjection of a third party which could possibly create distance from Tesla’s already proven successful concept.”

A statement released by Tesla said: “This decision will allow Richmond-area consumers to learn about and purchase their Tesla vehicles in closer proximity to their homes.” It added that construction of a showroom and second service center would start “swiftly”.

VADA has not commented.

Tesla is banned from selling cars in Texas, Iowa, and Michigan. A federal lawsuit against the ban in Michigan was filed in September.