Saab is coming back to cars! 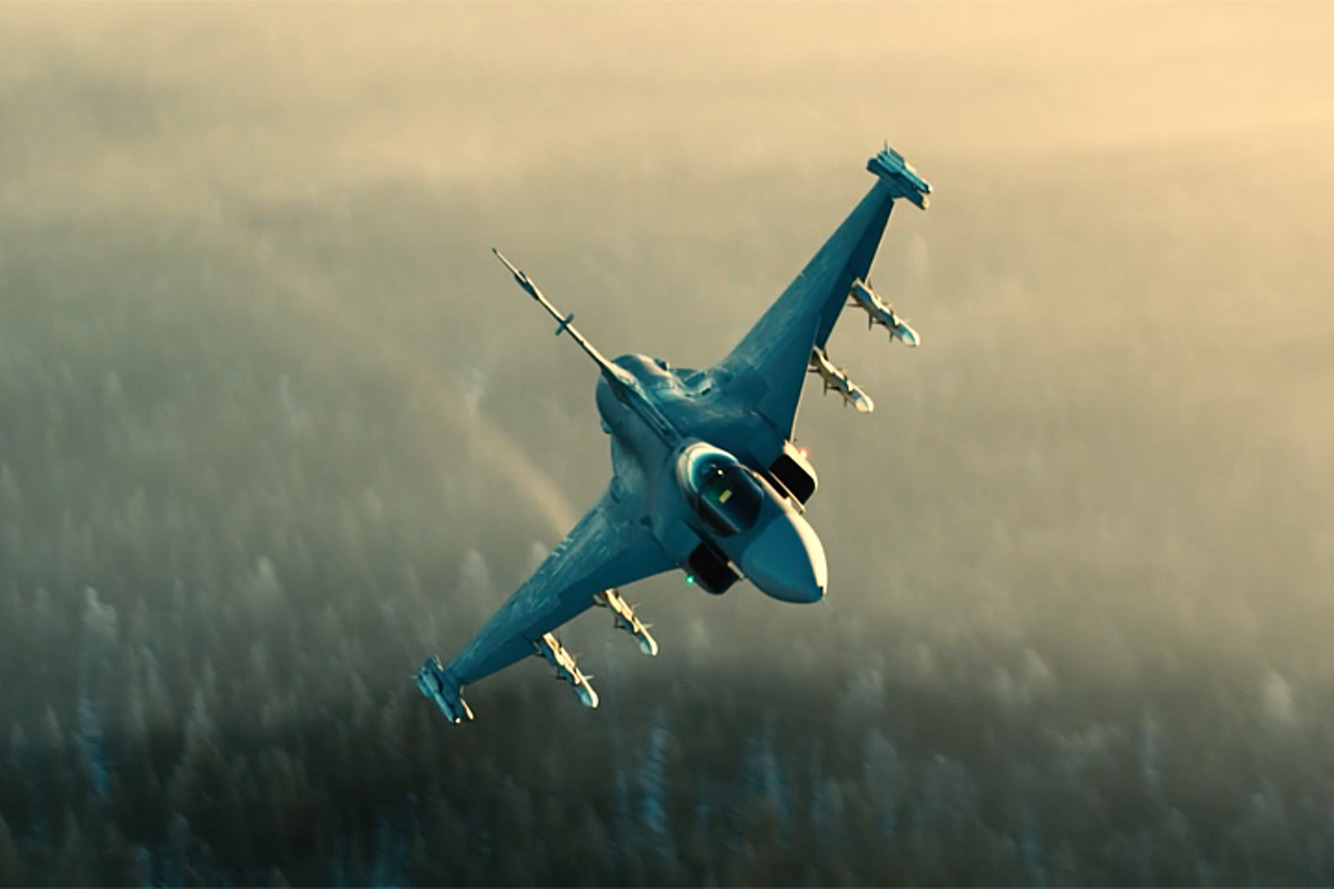 The other Saab, though - the one that makes planes.

Saab is planning a return to the auto industry. Sort of.

While Saab often marketed its cars as fighter planes for the road, in reality the aviation and automotive divisions were separated in 1990, after General Motors bought the latter.

Saab Automobile has, of course, gone on to become a deeply sad cautionary tale of how not to run a car company. It never made money under GM’s ownership and patience finally ran out in 2010 when it was offloaded to Dutch minnow Spyker, a venture that ended in bankruptcy. The remains are now owned by New Electric Vehicles Sweden, which finally hopes to start producing an EV based on the ancient 9-3 in 2017. The Turkish government has bought a license to produce its own version of the car, as well.

Meanwhile, aviation and defense company Saab Group has prospered, building aircraft, missiles, radar systems, and software. And it is those expertise in radar and software that Saab hopes to sell to the auto industry, reports Swedish newspaper SvD Naringsliv.

The plans center on new systems Saab has developed for the next-generation Gripen E fighter plane, which is due to enter service in 2019. It uses a highly robust computer operating system that allows functions like weapons control systems to be added and subtracted as needed, without going anywhere near the base program. Exactly the same principle as smartphone platforms iOS and Android.

The Gripen E also features a new type of radar that uses circuits made from Gallium nitride that can handle very high power loads, allowing the radar to “see” far more than a conventional system, even with a smaller scanner. It is compatible with next-generation 5G mobile data networks, as well.

Saab believes its systems can be applied directly to autonomous cars and hopes to find a ready market among automakers who don’t have several years and a few billion dollars to develop their own systems.

Saab CEO Hakan Buskhe said: “In spring 2017 we will start a new company that will assemble our solutions and work towards the automotive industry. We have already started discussions with various companies and we are aiming primarily at the European car industry."