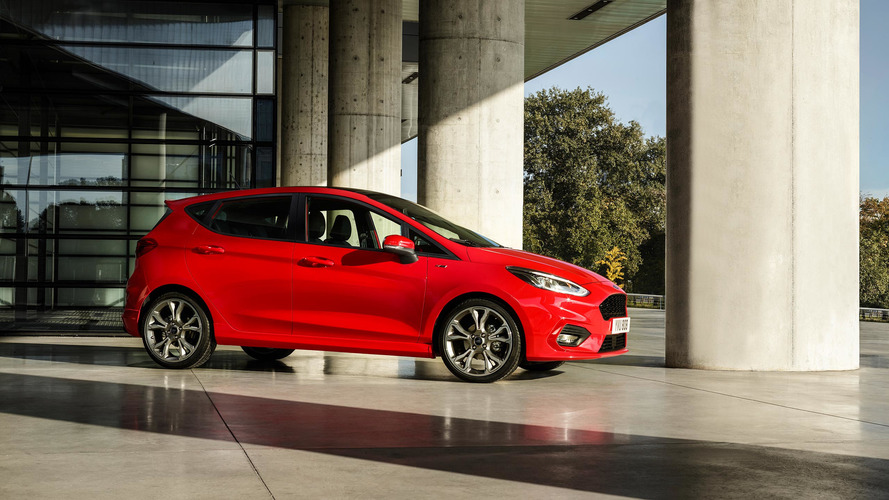 Ford of Europe has been doing great this year, but the Brexit is already eating into the company's profits.

After cutting many jobs, shutting down three factories and revising its European lineup, Ford earned $259 million on the old continent last year, its first profit since 2011. It has already managed to greatly improve last year’s results as through the first nine months of 2016 the Blue Oval company posted a $1 billion pre-tax profit, thus beating Ford’s objective for this year to make $600 million.

Ford's president of Europe, the Middle East and Africa, Jim Farley, said “we are overachieving because of our people,” but unfortunately it’s not all sunshine and rainbows. That’s because the repercussions of the vote on Brexit are already taking a toll on Ford’s earnings, with CFO Bob Shanks saying United Kingdom’s June decision to leave the European Union cost Ford $60 million in Q2 2016. Not only that, but it will likely have a $140-million impact in the second half of the year as a consequence of a decreased demand in U.K. Bob Shanks says Ford is preparing to lose as much as $400-$500 million per year in 2017 and 2018, with the total Brexit impact estimated to stand at $1.2 billion by the end of 2018.

On the flip side, new products such as the recently introduced Fiesta and the all-new Focus coming next year should offset some of the losses. In addition, Ford now also has the Ka+ five-door city hatchback as its entry-level offering in Europe and it should prove to be more successful than its smaller, three-door predecessor based on the Fiat 500.

2017 will be the year when Ford will kick off testing of autonomous cars on European roads, something which it’s been doing in United States for a while with Fusion Hybrid prototypes. All these efforts are being made to prepare for the introduction of an entirely autonomous car for ride sharing slated to arrive in 2021 without pedals or a steering wheel.