Cars 3 trailer has been traumatizing kids 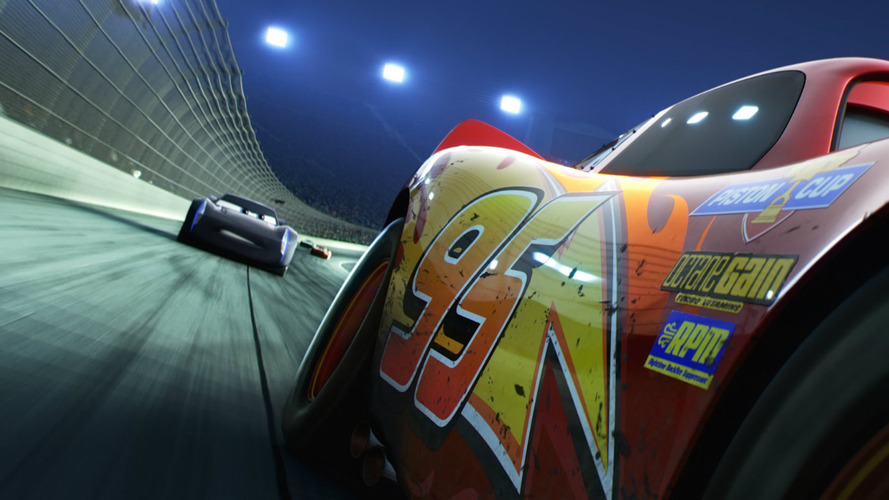 Parents and fans aren’t happy with the dark tone of the Pixar film.

If the new Cars 3 trailer was any indication, the third installment of the much-loved franchise delivered on its promise to be "very emotional." In the short teaser shown earlier in the month, we see the lead character Lightning McQueen dramatically hitting a wall, flying through the air, and losing pieces of his bodywork.

Unfortunately for children, the trailer might have been a step beyond "emotional" – even traumatizing, as noted by some digging done by Polygon, which points to a few of 'Kids React' videos uploaded to YouTube and a number of angry comments on social media. According to the website, the intense trailer has incited debate among parents and fans over the dark tone, saying that it might be "too intense" for young children.

Most notably on the Cars Facebook page, fans brought up the comparison of the Cars 3 trailer to heart-wrenching scenes like the death of Bambi’s mother, the death of Tarzan’s parents, and the death of Mufasa, which seems to be a recurring theme in Disney and Pixar films.

"When did an animated movie about talking cars become so dark?" asked one commenter. "Nice job. My six year old is sobbing," said another. Fans on Twitter also noted that during the previews of Moana – another Disney-Pixar film – children were "traumatized" and "whimpering" at the site of their beloved hero flying through the air.

The kids in my theater for Moana were absolutely traumatized by the Cars 3 teaser trailer.

Though Pixar has yet to comment on the initial feedback, the company released an official poster for the film yesterday (pictured here) that shows the same scene. When interviewed in June, director John Lasseter noted that "It’s really a special story," and that "McQueen is in a position where his entire racing generation is being pushed out," which should give some context for parents planning to take their children.

The movie is expected to hit theaters on June 16, 2017 – but in the meantime, this child-friendly Cars video should cheer up the young ones.