Lucid Motors set to build EVs in Arizona from 2018 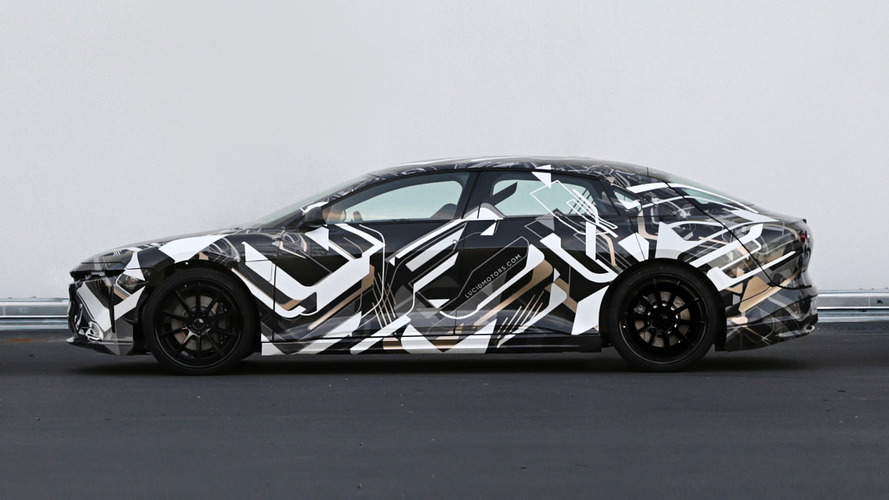 The startup automaker has chosen Casa Grande as the site for the factory that will build its 900 hp electric sedan.

Electric car startup Lucid Motors has announced that it has signed a deal to build its production facility in Casa Grande, Arizona, just to the south of Phoenix.

The company - formerly known as Atieva - hopes to break ground on the site and start hiring a workforce in the first half of 2017, ready to start production of its Tesla Model S-rivaling luxury sedan by 2018.

60 sites in 13 states were considered, but Casa Grande stood as the only one to tick every box.

Lucid was founded in 2007 by ex-Tesla and and Oracle employees, among them Model S chief engineer Paul Rawlinson. Financial backing is being provided by Chinese automaker Beijing Auto, technology magnate Jia Yueting, and Japanese outfit Mitsui.

Beyond a few teasers, there is little concrete information about the car Lucid will build. Images of a heavily disguised prototype appear to show a full-size hatchback in the same mould as the aforementioned Model S.

Atieva/Lucid has been developing an electric powertrain for some time, demonstrating it to startling effect in a Mercedes Vito van called Edna. It uses an 87 kilowatt-hour battery pack putting out the best part of 900 horsepower. Transmitted to the road through all four wheels, it dispatches the 0 to 60 miles per hour sprint in a supercar-embarrassing 3.08 seconds.

That setup is thought to provide a range of around 300 miles (482 kilometers), and some sources have suggested a high-spec model could go as far as 400 miles (622 km) between charges.

Lucid plans to build 20,000 cars in the the first full year of production. By 2022, it optimistically expects to employ 2,000 staff building as many as 130,000 cars per year. BMW veteran Brian Barron is overseeing the factory program.

A statement from Lucid said that it “is creating a vehicle to lead a new era of luxury mobility. A vehicle that redefines the automotive experience for both driver and passenger. A Vehicle that encapsulates the passion and ingenuity of our experienced team.”

The statement went on: “In the state of Arizona, and the city of Casa Grande, we believe we have found the right partners to realize this vision.”