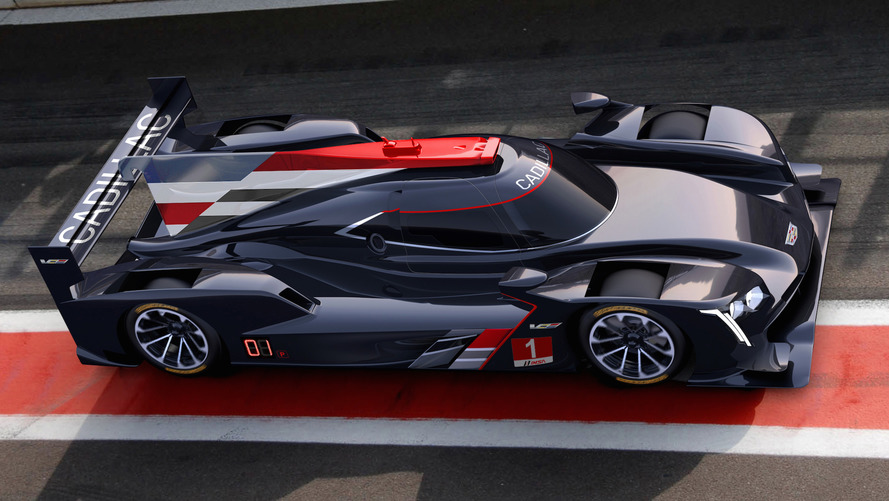 The new Cadillac Prototype will take to the track at the Rolex 24 Hours at Daytona in 2017.

After a 14 year absence, Cadillac is making its return to the world of endurance racing. And the company is doing so triumphantly. Its new Daytona Prototype has been confirmed entry into the DPi class of the IMSA WeatherTech SportsCar Championship beginning in 2017.

Cadillac’s DPi-V.R, like most, is based on the Dallara LMP2 chassis. It’s the same chassis used in the FIA World Endurance Championship and the 24 Hours of Le Mans. But thanks to new IMSA rules, manufacturers like Cadillac (and others) are now allowed slight modifications to components like the nose, side pods, and rear-wheel arches to distinguish its racer from the rest of the field, and even hint at a few production vehicle cues.

Power comes courtesy of a naturally-aspirated 600-horsepower (447-kilowatt) 6.2-liter V8 built by Earnhardt Childress Racing. It’s the same engine used previously in Chevrolet-badged Daytona Prototypes, and shares its displacement – and not much else – with production cars like the supercharged CTS-V sedan and Escalade SUV.

The Cadillac Prototypes have been testing since September at Putnam Park in Indianapolis, Indiana, NCM Motorsport Park in Kentucky, Watkins Glen in upstate New York, and Charlotte Motor Speedway in North Carolina. They will be fielded by Action Express racing – the same team that took home the top three positions in 2016’s series – and Wayne Taylor Racing.

The Caddy racers will take to the track for the first time officially at the Rolex 24 at Daytona on January 28, 2017.