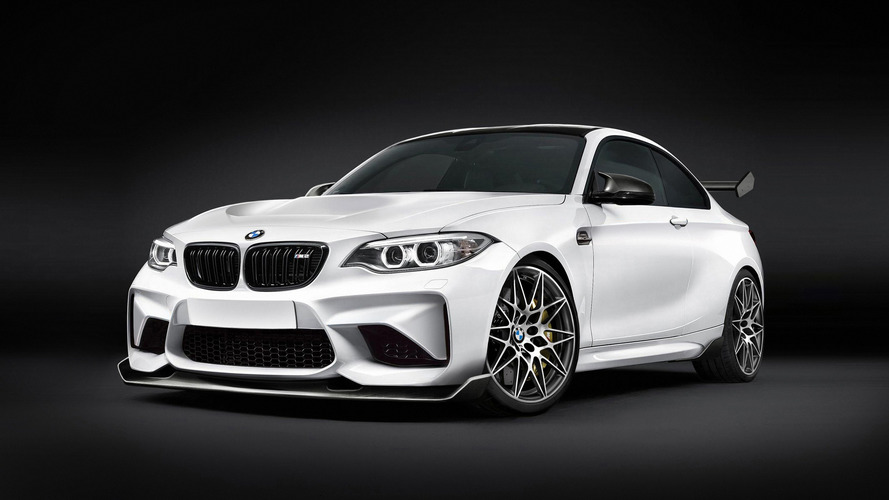 It will be detuned to 400 horsepower, but even so it should make the coupe an absolute M rocket.

BMW recently trademarked the M1 CS through M8 CS monikers and it seems that at least one of them is going to put to good use in the near future. A reliable source close to the Bavarian marque says an M2 Clubsport is indeed in the works and will come in 2018, most likely as a 2019MY. It will obviously be based on the facelifted M2 due to hit the streets next year, but there’s going to be at least one big difference between the two: engine. That’s right, the M2 CS will use the biturbo S55 3.0-liter inline-six engine from the M3 Sedan / M4 Coupe.

Besides the power hike, expect the M2 CS to feature a more aggressive body with additional aero tweaks, including a rear wing to aid downforce at the rear axle. A stiffer suspension setup is likely on the agenda as well, along with optional carbon ceramic brakes to make it a venerable track-focused ultimate driving machine.

Since there’s no “L” (lightweight) in “CS,” it likely means the M2 CS won’t be subjected to a drastic weight loss, although it might shave off a few pounds to further boost performance. Here’s hoping BMW will decide to sell the hardcore M2, which has already been spotted, with both the six-speed manual gearbox and the dual-clutch, seven-speed auto to please both worlds.