Buick trademarks Agile and DDB names, but what for? 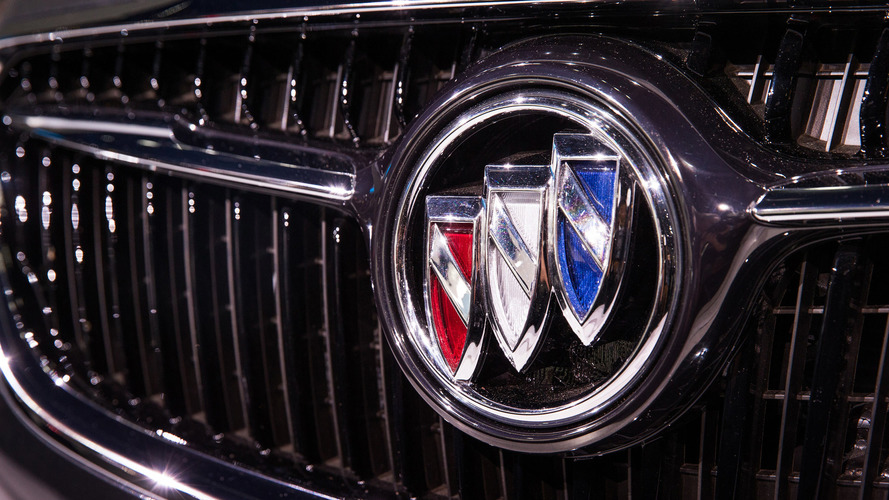 One might be reserved for a production car while the other could be used by a concept.

The good folks over at GM Authority have managed to discover two new trademark applications made by General Motors with the United States Patent and Trademark Office (USPTO). Both of them were registered on November 22 and belong to the “Motor land vehicles, namely, passenger automobiles” category, thus indicating the monikers will be used for cars.

The first trademark is for the “Agile” and “Buick Agile” designations, which may or may not be used by a future production car. In some cases, automakers take the legal measures to register names in order to make sure competitors won’t grab them. If Buick does indeed have plans to slap the “Agile” badge on a production car, our hunch is it will be used on a rugged model such as a crossover judging by the nameplate, but it’s purely speculation at this point.

As for the other trademark, it refers to “DDB” and “Buick DDB,” but we have no idea for what. If we were to make a wager, chances are it’s going to be used by a concept rather than a production car. Maybe the DDB concept will preview the road-going Agile since Buick trademarked the two on the very same day, or maybe not.

The latest trademark move comes almost a year after Buick registered “Tourx” and “Regal Tourx” with the same USPTO. Things are a bit clearer in this case as the name will likely be used by the next-gen Buick Regal wagon expected to arrive for the 2018 model year as a rebadged Opel Insignia Sports Tourer. The latter will spawn once again a more rugged Country Tourer version with standard all-wheel-drive, jacked-up suspension, and extra plastic body cladding. Perhaps that one will come to the U.S. with the “Agile” name? It’s too soon to say, although it seems unlikely since the trademark registration for "Agile" doesn't include the word "Regal."