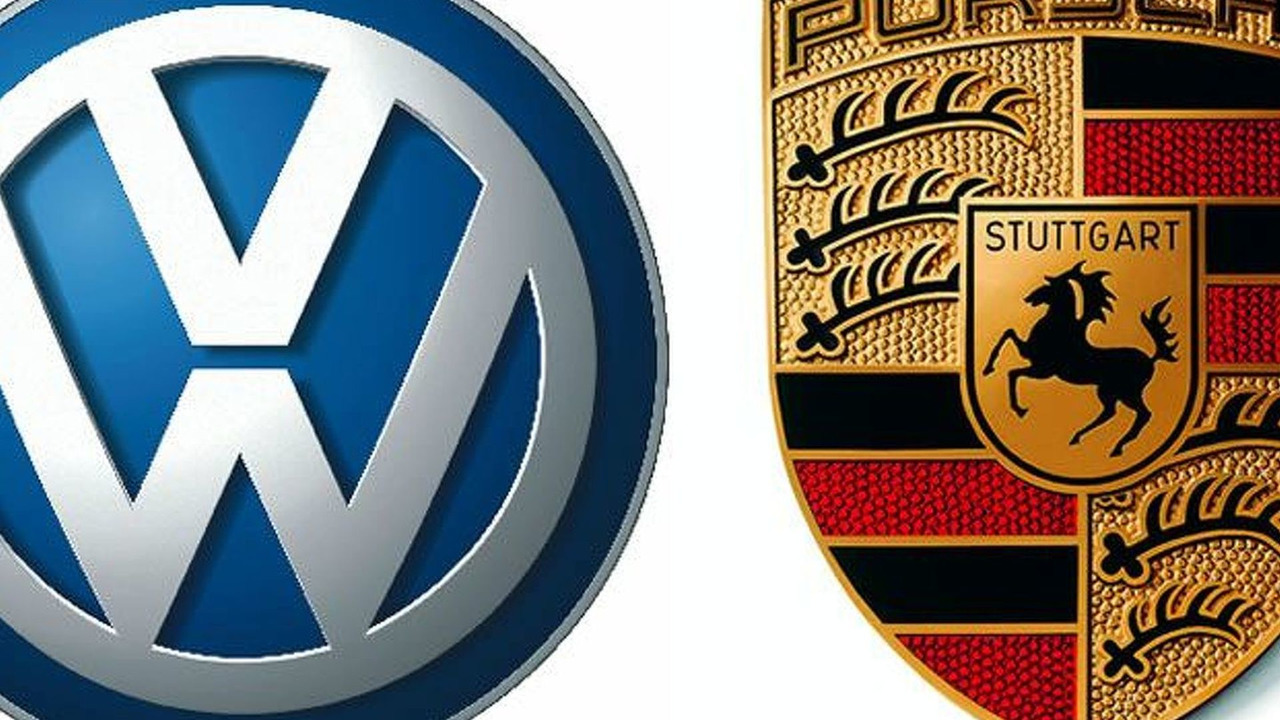 Porsche now owns 50.76 percent of VW shares but still does not control the German automaker. According to German law, a 75 percent share of the stockholder vote is required to exercise control of a company.

Porsche has achieved its goal of owning a majority share of Volkswagen AG.

On Monday, Porsche Automobil Holding SE, based in Stuttgart, Germany, announced that it had acquired further shares in VW and that it now holds 50.76 percent of ordinary voting shares in the German automaker.

Wolfsburg-based Volkswagen had been fighting off a hostile bid by Porsche to control VW for years. But in recent months an agreement was reached between the two companies that has allowed Porsche to gain a larger share of VW stock.

But Porsche still does not have a controlling interest in VW. According to German law, control of a company requires a 75 percent share of the vote at a stockholder meeting. And VW's charter rules have traditionally required an 80% share to exercise control of the company, which has also given the government of Lower-Saxony, which owns a minority stake in VW, veto power over how the company is run. Porsche recently lost a legal bid challenging those rules.

The government of Lower-Saxony owns 20.1 percent of Volkswagen AG.