Facelifted BMW i3 could get even sportier 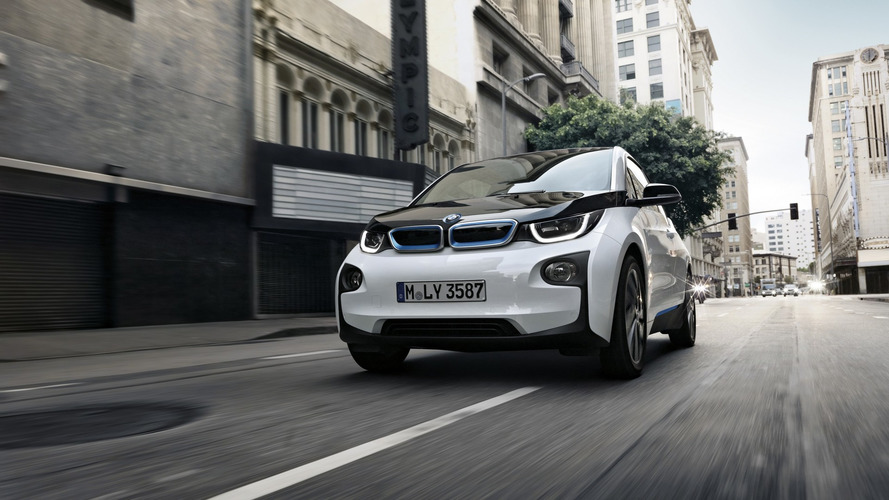 The addition of an ’S’ moniker to the i3 range could make things interesting.

After a few years on the market, the all-electric BMW i3 is in need of a refresh. Thankfully, that update will come in 2017, most likely at the Geneva Motor Show. And when it does, the i3 is expected to get a slightly sportier variant with an 'S' designation to go along with it.

According to Autocar, BMW will use the i3S designation for the new model, which will offer improved straight-line performance and a sportier driving characteristics than the outgoing model. Power will come from a revised version of the already available electric motor, and will produce a healthy amount of extra power over the 168 horsepower (125 kilowatts) and 184 pound-feet (249 Newton-meter) of torque currently available.

Though the i3S won’t be worthy of a "hot hatchback" designation, it will improve upon its current 7.3 second 0-62 mph (0-100 kmh) time, putting it more in competition with cars like the Ford Fiesta ST and Fiat 500 Abarth. Range is also expected to get an upgrade of nearly 50 percent, which would put it close to 200 miles (321 kilometers) on a single charge in top trim.

Along with these performance upgrades, the entire i3 range will get a number of styling tweaks to the exterior, and ergonomic enhancements to the interior. A range of new colors will be added as well (similar to the i8 sports car), which will offer customers more customization options than ever before.

The facelifted new i3 is just the starting point in BMW’s long-term commitment to electric vehicles, to which the company hopes to have between 15 and 25 percent of its lineup running on battery power by 2025. The updated i3 is expected to debut at the 2017 Geneva Motor Show and go on sale sometime near the beginning of 2018. No word on pricing just yet.