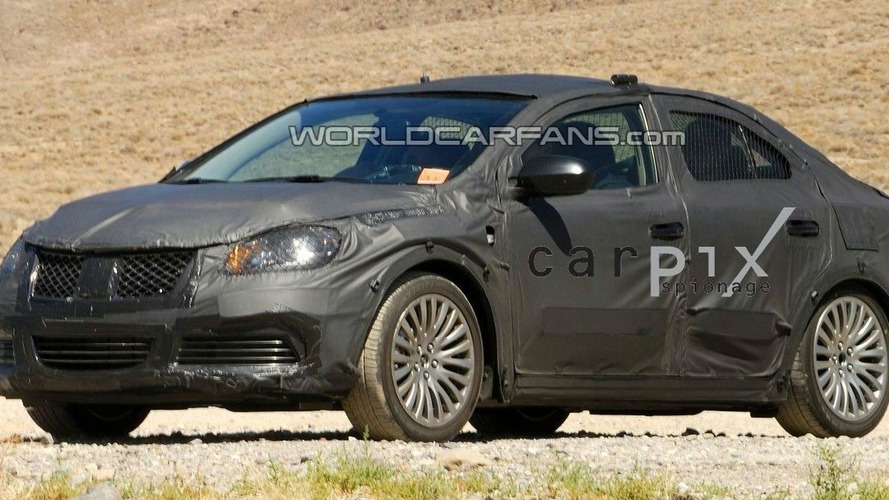 The brilliant Suzuki Kizashi concept was giving birth to a production sedan, spied several times. That was until the credit crunch. Now that car has been scrapped, at least for now.

The Suzuki Kizashi concept was unveiled to the public amid much fanfare at the 2007 Frankfurt Motor Show. Thereafter Suzuki showed us the Kizashi 2 crossover concept and then finally culminating into a sedan version known as the Kizashi 3 concept. Breaking past concept form the sedan was approved for production as seen in these spy pictures taken while the vehicle underwent testing.

Sadly the Japanese company has shelved production plans for the car, no thanks to market pressures that are depressing sales in the auto world at the moment. Suzuki CEO Osamu Suzuki had, as early as September 2008, hinted at the idea of canning Kizashi, saying how little sense it makes to sell such a car in such a market, especially in the segment where the Kizashi would play with its 3.6-litre V6 flagship model.

Meanwhile, Suzuki's plans for plants in Thailand and Russia have also been frozen. Even investment plans in the company's India market where it commands a market share of about half, have been cut.