Alpine A120 could have high-performance variants 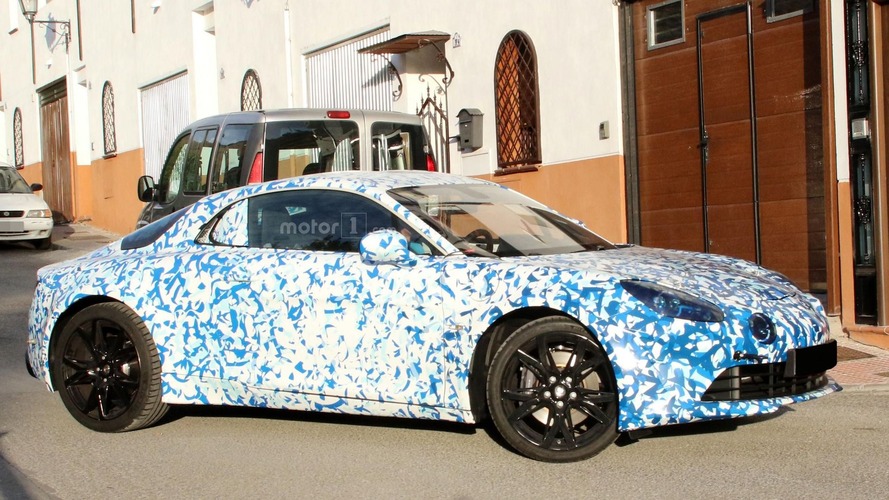 The Alpine A120 sports car could get a range of hotter siblings.

Alpine’s road to revival has been long and mostly fruitless up until this point. While we’ve seen a bunch of concepts and a few prototypes, details surrounding the proposed sports car have been kept mostly under wraps. Until now…

According to a new report from Autocar, the A120 is going to be just the first of many in a line of high-performance vehicles from the marque. The mid-engined A120 coupe will be joined by a convertible variant down the line, and eventually a range of more powerful options. The base, mid-engined A120 will have a starting price of around €50,000 ($52,984), which puts it well within range of cars like the Alfa Romeo 4C, which starts at €53,000 ($56,163).

The car will be shown at the beginning of next year at a dedicated launch event, with deliveries expected to begin that following summer. Under the hood will be a high-performance four-cylinder engine developed as part of the Renault-Nissan alliance, producing as much as 300 horsepower (223 kilowatts) from a turbocharged 1.8-liter unit. With the six-speed dual-clutch automatic off the Renault Clio RS affixed, the A120 will sprint to 62 mph (96 kmh) in just 4.5 seconds.

Much of the styling we saw from the concept shown back in February will remain. The body will measure in at just 4.2 meters long and is expected to weigh around 1,000 kilograms (2,204 pounds) when it reaches production. Managing director Michael van der Sande (formerly of Aston Martin) also stated that "there won’t be a lot of plastics
used.

Just 60 hand-picked Renault dealers throughout Europe will sell the sports car, with initial volume sales estimated to be somewhere between 5,000 to 7,000 units annually. More information will be available "within a couple of months," said van der Sande.