U.S. cars are older than ever before 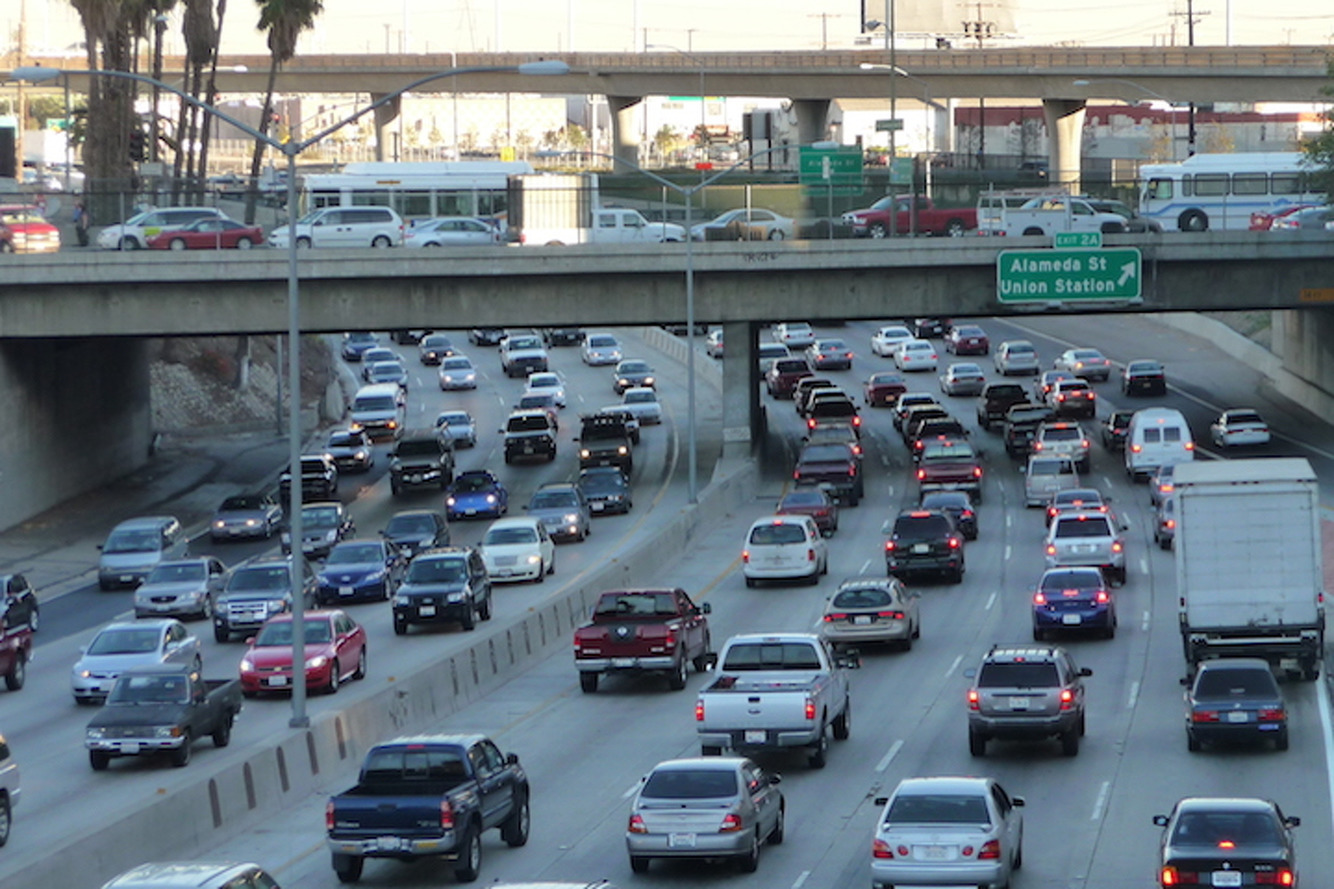 New data shows the average age of all cars and light trucks on U.S. road is up to 11.6 years.

The cars on the roads of the United States are getting older. According to new data, the average age of light vehicles is up to 11.6 years, reports Automotive News.

IHS Markit released the data, which was compiled from a snapshot of all the cars and light trucks in operation on U.S. roads on January 1, 2016.

The previous year, the average age was 11.5 years.

According to Mark Seng of IHS Markit, improving build quality is behind the rise. “Quality of new vehicles continues to be a key driver of the rising average vehicle age over time,” he said:

In the 14 years since IHS Markit started tracking the figures in 2002, the average age of vehicles on U.S. roads has risen two years from 9.6 years.

The length of time people keep their vehicles is increasing, too. IHS records that the average ownership period, as of the end of of 2015, is 79.3 months - over six and a half years.

The number of light vehicles registered in the U.S. hit a record 264 million in the period that was assessed, an increase of 2.4 percent - 6.2 million - on the same period last year. 11 million vehicles were scrapped.

IHS projects that the number of vehicles in every age band will increase over the next five years, as well.

It estimates that the number vehicles less than six years old will go up by 16 percent by 2021, and vehicles aged between six and 11 years will increase by five percent.

The biggest growth area IHS sees is vehicles more than 16 years old. By 2021, it reckons there will be 81 million on U.S. roads, an increse of 30 percent. 20 million of those - nearly one quarter - will be over 25 years old.

IHS notes the increasing age of the vehicle fleet could lead to a boom in the auto repair business. Seng said: "Increasing numbers of vehicles on the road builds a new business pipeline for the aftermarket. A larger fleet means more vehicles that will need repair work and service in the future.